5 Things to do After a DUI Arrest in Fairfax 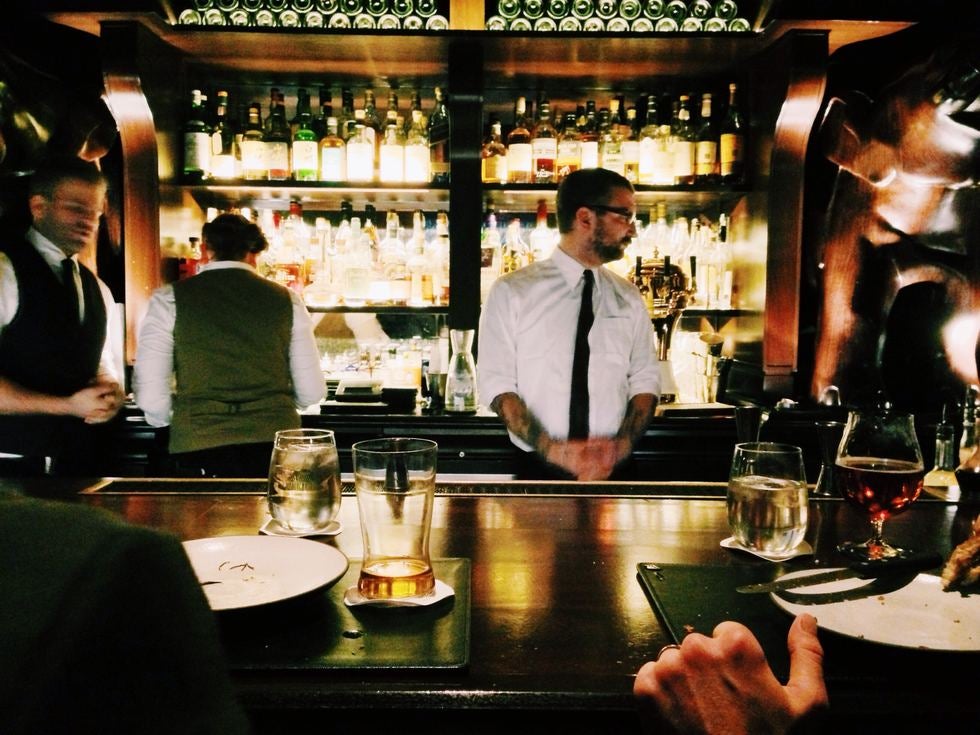 Photo by Taylor Davidson on Unsplash

Getting a DUI in Fairfax can be an incredibly frightening experience. Being pulled over, having to perform field sobriety tests under pressure, blowing into a breath test machine or even worse, having blood withdrawn from your arm, and spending the night in jail can all be overwhelming to say the least. What's worse is that whether this is your first DUI offense or your fourth, you may not know what to do to better your situation, or whether that is even possible. The good news is that in many cases there is a lot you can do to improve the outcome of your case. Below I'll tell you about the most important actions you can take after a DUI arrest in Fairfax. I'll also give you details on when a Fairfax DUI attorney may be able to help.

While it's completely normal to feel alone after a DUI arrest, the reality is that this is an extremely common criminal offense in Fairfax County. According to the Fairfax County Police Department's most recent report (p. 155) 1,829 people were arrested for a DUI in 2018, making it the fifth most common criminal offense people are arrested for in the area. This doesn't take away from the fact that a DUI charge is serious, and can result in time in jail, expensive fines, loss of driving privileges, probation, ASAP, ignition interlock device being installed in your vehicle, among other difficulties. Unfortunately, many people become overwhelmed by their feelings of guilt and shame and fail to do what they need to do after an arrest to improve their situation. By keeping the charge in perspective, you will be able to act rationally and get the help you need.

Understand the Seriousness of the Crime

Across the country, Virginia is known for consistently handing down harsh punishments for DUIs. The Commonwealth of Virginia sees their aggressive prosecution as a part of their duty to protect public safety: in their view, heavy punishments deter people from committing the crime, thus protecting the public. Because of this, the penalties can be severe.

If you are pulled over and your blood alcohol concentration (BAC) is .08 percent or higher, you will be arrested for a DUI, which is a class 1 misdemeanor. This means DUIs are in a class with other very serious crimes such as assault, stalking or brandishing a firearm, and the penalties reflect this. Fines of a minimum of $250 and a maximum of up to $2500, mandatory suspension of your driver's license for 12 months, jail time for up to 12 months, active probation and ASAP are some of the major required punishments for a DUI. It also stays on your criminal record for life. For many people, these penalties and the stigma of a DUI conviction can be life-changing, leaving them without a way to get to work and serious financial difficulties, among other challenges.

If this is your first DUI offense and you have a clean record, you can expect a punishment at the lower end of the scale. This becomes more complicated if you have a poor traffic record, your BAC was especially high, there was an automobile accident, someone was injured as a result of drunk driving, or you are facing your second, third, or fourth offense: in these cases, you can expect a much harsher punishment. What many people fail to recognize is that depending on the circumstances of your case, a good Fairfax DUI lawyer may be able to help you reduce your charges, reduce your fines, reduce the penalty or get the charge dismissed.

Get a Free Legal Consultation of Your Case

Once you have been arrested for a DUI in Fairfax, you should contact a lawyer quickly, even if you are uncertain whether they can help your case. Criminal defense lawyers typically offer free consultations and can help you understand whether or not it is worth fighting the charges. Contacting a lawyer is especially important if this is not your first offense, as the penalties for multiple DUI charges become increasingly harsh. Additionally, since most trials take place less than two months from when you were charged, you want to give your lawyer as much lead time as possible to create a strong case.

Talking with an attorney can also provide you with relief during the stressful aftermath of a DUI arrest. They can help you understand your rights, the penalties you are facing, what you can expect in court, and your options for reducing your charges. While most criminal attorneys have experience in DUI cases, they will have varying levels of skill, so choose an attorney who specializes in DUIs in the city, town or county where the charge occurred. A reputable and experienced Fairfax DUI attorney will have a have a good working relationship with area judges, prosecutors and police officers, which will likely benefit you through the legal process of your case.

Be Prepared for Court

Anyone who receives a DUI in the state of Virginia must go to court for the charge. Make sure you show up to court and show up on time. If you plan to defend yourself, be ready for what is to come. This can be notoriously difficult and stressful without having a strong understanding of Virginia law, so even if your case appears to you to be routine, having a lawyer to defend you is usually your best course of action.

If you do work with a lawyer, be open to allowing your attorney to negotiate a plea deal when it is in your best interest to do so. The vast majority of DUI cases conclude with a plea bargain, where rather than fighting the DUI charge, you plead to a lesser charge or try to negotiate with the prosecutor to get a charge reduced or dismissed. This is typically not possible without a lawyer, as legal expertise is required to present a strong case, in addition to the fact that Fairfax County prosecutors will not even get involved in your DUI charge unless you are represented by a lawyer.

Keep in mind that once you hit three offenses for a DUI in Virginia, the charge is elevated from a class 1 misdemeanor to a felony. In this case, a plea bargain might mean negotiating a felony down to a misdemeanor charge or a lesser included charge.  On the other hand, if you have been charged with a misdemeanor, you could try to get the charge amended to Reckless Driving or dismissed. Dismissals can be hard to come by, as a legal or procedural error must have occurred during the arrest or with your blood alcohol concentration testing. If you think an error or injustice may have occurred, you should definitely speak with an attorney.

Reach Out to Your Support System

Since there is typically a wait period between your arrest and your court date, DUI cases can feel like they last an eternity even when that isn't true. During this stressful time, the best thing you can do is to reach out to friends and family who will support you. Turn to those who will help you process the situation without judgment. Surround yourself with people who can help you keep the situation in perspective and keep your future in focus.

In a similar vein, ask yourself whether your alcohol use is a problem. If the arrest was your first offense and you tend not to drink and drive, maybe you just experienced an instance of bad luck and caught in the DUI net. But if you are facing your second, third, or fourth DUI charge, it may be time to consider getting help. There are many organizations in Fairfax County that can assist you.

If you have been charged with a DUI in Fairfax, John Kassabian can help. He has a strong record of positive outcomes for DUI cases and is dedicated to providing the best possible defense for his clients.