Beware of Fairfax DUI Checkpoints on the 4th of July 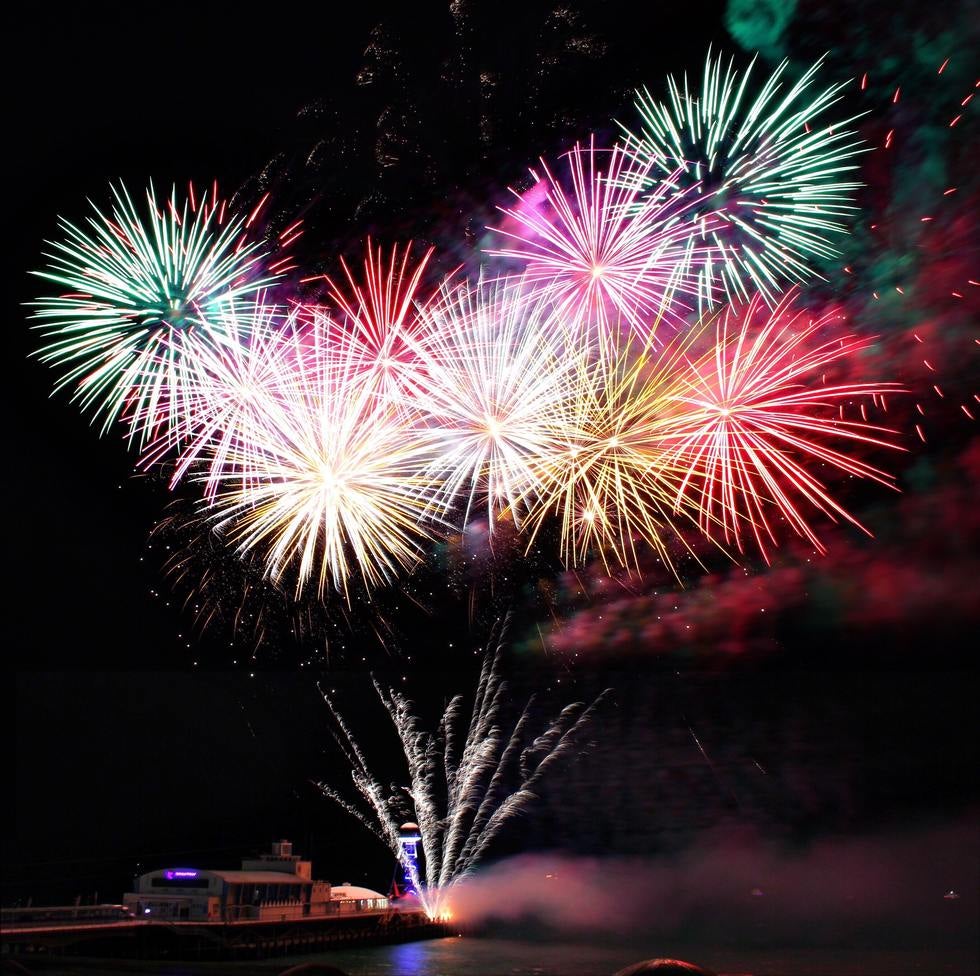 The 4th of July often sees many DUI arrests.

Now that stay-at-home orders have lifted, people across northern Virginia are excited to celebrate Independence Day, but don't forget that it's important to exercise caution if you plan to drink alcohol during the holiday. More than likely, we'll see a rash of DUI arrests during the Fourth of July weekend.

The best plan, if possible, is to avoid driving or nominate a designated driver on the Fourth. If you do drive, be on the lookout for DUI checkpoints that will certainly pop up throughout Fairfax on the Fourth. I'll tell you how to do it below, as well as when a Fairfax DUI lawyer may be able to help. If you are facing a DUI charge, don't hesitate to contact Kassabian & Kassabian, P.L.C. for a free consultation.

How to Find Out About Fairfax Sobriety Checkpoints

Checkpoints are practically unavoidable in Virginia on major holidays where people are likely to drink (especially New Year's Eve, Memorial Day, Labor Day, and the Fourth of July). Under Virginia law, the locations of all DUI checkpoints in the state must be announced to the public prior to the checkpoint being set up. Despite this, lots of people fail to find out when and where sobriety checkpoints will be set up, only to find themselves stopped at one.

You can stay informed by reading the local news or visiting the Fairfax police department's website on the Fourth. It doesn't take a lot of effort: a quick Google search for DUI checkpoints Fairfax VA will turn up the locations.

That said, knowing where checkpoints are located and avoiding them will not necessarily prevent you from getting a DUI during Fourth of July weekend. The police will be out in large numbers, so getting pulled over is not unlikely. The best policy is to not drink, have a designated driver, or pay a few dollars to take an Uber or a taxi.

What to do (and Not do) at a DUI Checkpoint

If you've been lucky enough to never encounter a DUI checkpoint in Fairfax, you're probably in the minority. Here's how it works: at a checkpoint, police officers set up roadblocks and pull over drivers as set forth in a pre-approved plan to see if they are too drunk to be driving legally.

Something to keep in mind is that even if you are stopped at a checkpoint, the officer has to have probable cause to believe you are intoxicated before they ask you to take a sobriety or a blood alcohol concentration (BAC) test. Probable cause could include things like slurred speech, a car that smells like alcohol, or any other indication that you are drunk. If the officer has cause, and if your BAC is above the legal Virginia limit of .08 percent, you could be arrested and charged with a DUI.

The first thing to remember if you find yourself approaching a checkpoint is to obey traffic laws. Whether you are within the checkpoint or just approaching it, you can be pulled over at any time for a traffic violation. This could include anything from speeding to a taillight that is out. One of the worst things you can do is do a U-turn to avoid the checkpoint, since this is technically an illegal turn. Also keep in mind that you won't necessarily be stopped at a sobriety point, even if you encounter one. (In fact, it is illegal for police to stop every vehicle at a checkpoint, so if you notice that this is happening, make note of it so you can report the situation.)

If you are stopped, act politely and follow the officer's instructions. However, remember that you do not have to let an officer search your vehicle unless they have good legal reason. You also don't have to submit to field sobriety tests or a preliminary breath test in that those tests are voluntary. In addition, you do not need to answer any questions about your activities or whereabouts before you were pulled over. Don't be rude: you can just politely and professionally decline to answer if you like, the choice is yours.

If you are arrested for a DUI at a checkpoint and think your legal rights were violated, write down what happened so you remember the details. Then contact a Fairfax DUI lawyer as soon as possible to tell them about your case. Even if you're uncertain whether the checkpoint was conducted legally, it's a good idea to get in touch with an attorney, especially since consultations are typically free.

If you were arrested at a DUI checkpoint, it's in your best interest to get in touch with a Fairfax DUI attorney. This is even more important if you feel that your arrest was unlawful or your rights were violated.

For over two decades, John Kassabian has been helping members of the Fairfax community get DUI charges reduced or dropped, and he may be able to help you too. John prides himself on compassionate personal legal help and a commitment to fighting for everyone's rights, regardless of the crime they have committed.