Can I Beat a Possession Charge in Virginia? 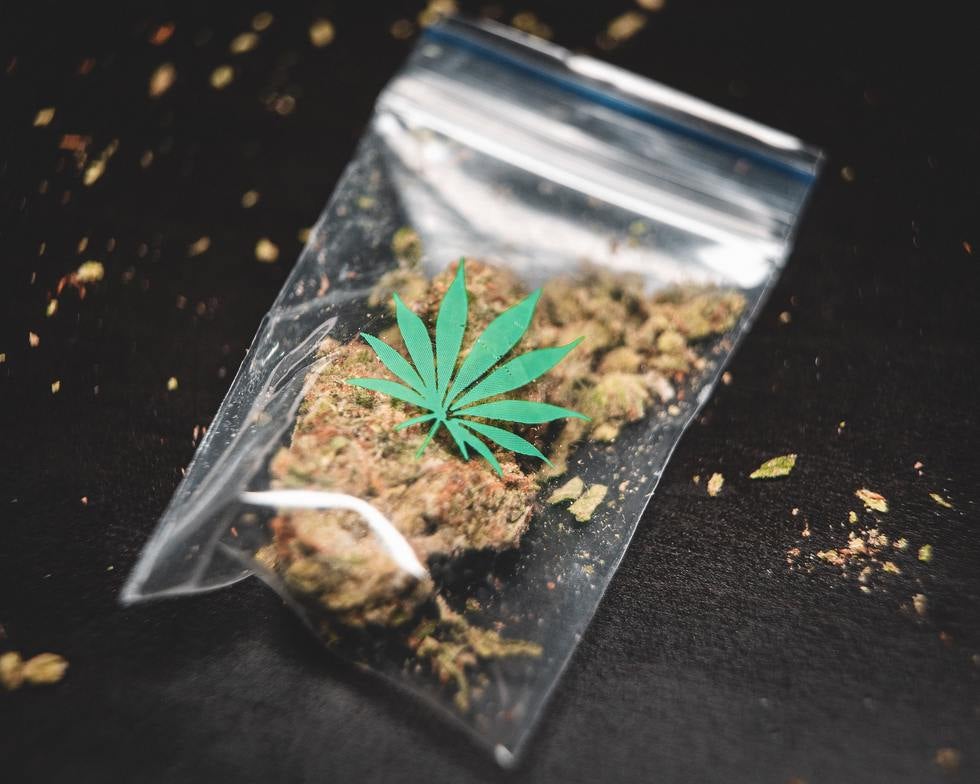 Photo by GRAS GRÜN on Unsplash

Drug crimes are taken seriously in the Commonwealth of Virginia. Even if you are caught in possession of a small amount of a controlled substance with no intention of distributing it, you could find yourself facing serious consequences. Jail time, costly fines, and the suspension of your driver's license are just some of the common penalties for drug possession. As most Virginia residents are familiar with the state's tough drug laws, one of the most common questions in my practice is in regard to how to beat a possession charge in Virginia. While there are no guarantees, there are several things you can do that may improve the outcome of your case if you are charged with possession. I'll tell you more about them below, as well as when a Fairfax drug attorney can help.

In the Commonwealth of Virginia, under Virginia Code 18.2-250, it is illegal to be in possession of even a small amount of a controlled substance without a prescription. However, the types of penalties you will face depend on the drug at hand. Drug schedules are determined by the U.S. Drug Enforcement Administration, and categorize drugs based on a variety of factors.

With any case of drug possession, if there is not evidence that you intend to distribute the drug, the charge will be simple possession. In addition, the severity of your punishment will depend on whether it is your first offense. First offenders are sometimes granted probation by the court, with the requirement that they undergo a substance abuse assessment, enter treatment, complete community service hours and have your driver's license suspended.

Steps You Can Take After a Drug Charge

Let's say you are charged with simple possession of a schedule V or VI controlled substance and you are comfortable paying a $250-$500 fine.  Again, it is key to remember that if you plead guilty, you will still be slapped with a criminal charge that will go on your record permanently. Having a drug charge on your permanent record means future employers, landlords, colleges and state agencies, you apply to, will see that you have been convicted of a drug crime, which as you can imagine, could cause serious problems for your future employment, living situation and much more.

If you are charged in Fairfax, it is worth it to hire a Fairfax drug attorney who can potentially help you get the charges reduced or better yet, dropped. For example, a lawyer can help you negotiate a plea deal that may get you a reduced sentence. In other cases, they may be able to get your penalty reduced, especially if it is your first offense. If you have been charged with felony drug possession, a plea deal could result in that felony being converted to a misdemeanor, which will result in a substantially lesser punishment. In some cases, your attorney may find that your constitutional rights were violated during your arrest (i.e.: you were arrested without probably cause) and may be able to obtain a dismissal of the charges.

If you live in Fairfax, Fairfax County Drug Court, which emphasizes rehabilitation of anyone who is suffering with addiction, could be a good option. In many cases, rather than facing fines or jail time, you will attend treatment. Your lawyer can tell you more about whether this is an option for you.

Another way you may be able to get a first-time drug charge reduced is to apply to Virginia's First Offender Program. This program, which also emphasizes rehabilitation over punishment for first-time offenders, must be granted by the judge. First, you will be required to plead guilty or “no contest,” to the drug offense, and will then spend a period of time on probation rather than having to go to jail.

Keep in mind that you will have to remain sober during this time, and that you will be subjected to random drug tests through probation. Once you successfully complete the program, your case will be dismissed. If you fail to complete it, however, you will be found guilty of the drug offense and face the statutory penalty for the particular drug offense that you were charged with.   In many drug cases, a drug possession attorney can be incredibly effective to helping you determine the best course of action depending on your circumstances.

If you have been charged with drug possession, Fairfax drug attorney John Kassabian may be able to help. Contact Kassabian & Kassabian, P.L.C. at 703-750-3622 for a free consultation to discuss your case.