Can I Get my Driver’s License Reinstated after a DUI? 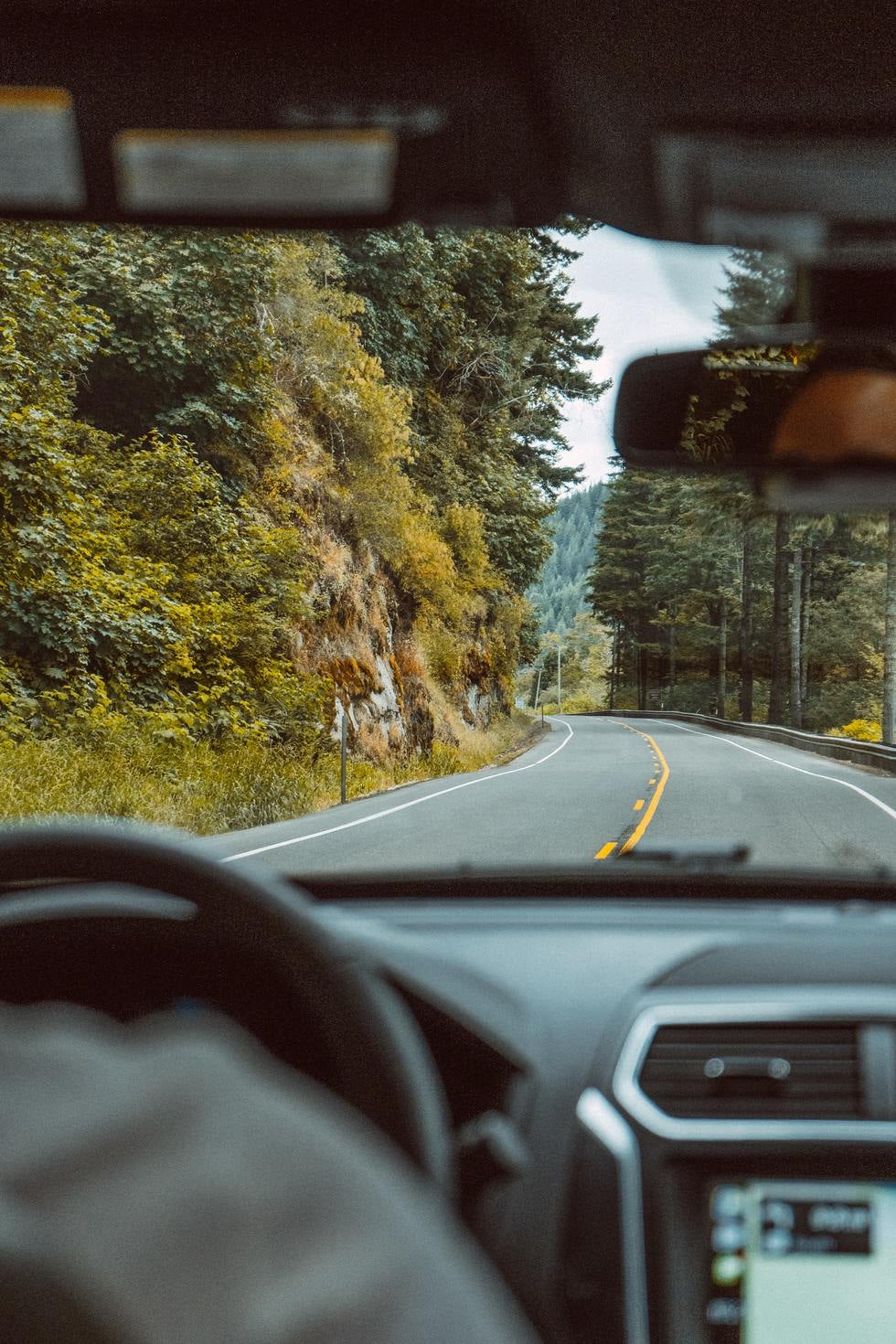 Photo by Cristofer Jeschke on Unsplash

While jail time, expensive fines, and a criminal record are some terrible repercussions after a DUI, for many people the worst part of a conviction is losing their driver's license. While fines can be paid and jail time isn't forever, a license suspension, even for a short period of time, can drastically impact your everyday life.

Not having a license creates serious struggles: preventing you from traveling to and from work, picking up your kids from school, and doing basic everyday errands that are essential to running your household. For many Virginians, the situation goes beyond being an inconvenience, especially if driving is a part of their job. Job loss and struggling to be hired are real concerns faced every day by people who have had their licenses suspended after a DUI in Virginia.

One of the most common questions I get in my practice is whether or not it's possible to get your license reinstated after a DUI. The answer is yes, but it depends on the specifics of your case. For an accurate answer to this question for your specific circumstances, it is best to get in touch with a Fairfax DUI attorney. I'll tell you more about license reinstatement and when it may be a possibility for you below.

Almost anyone who has been charged with driving under the influence wants to know what to do after a charge and how to avoid license suspension after DUI charges. The single most important factor affecting license reinstatement after a Virginia DUI is whether or not you have been previously convicted of a DUI. In addition, if your DUI resulted in a serious accident or property damage, or if you have other criminal charges against you, these may play a role. DUI license suspension length also depends on whether it is your first, second, or third offense or beyond. Here are some common scenarios and how reinstatement works in each:

Unfortunately, no restricted license will be issued to permit a person to operate a commercial motor vehicle as defined in the Virginia Commercial Driver's License Act.

Eventually, you will be able to get full and unrestricted driving privileges. After a first offense, full privileges cannot be reinstated until the suspension period of 12 months has passed. To get your license back, you must also 1) show proof that you've paid all of your court costs and other fines, 2) produce an SR22 certificate of financial responsibility from your insurer, 3) complete the Virginia Alcohol Safety Action Program (VASAP); and 4) have had the ignition interlock device installed on your vehicle for a minimum of 6 months without any interlock violations. Finally, 5) you will have to pay DMV license reinstatement fees.

If it is your first offense DUI in Virginia, but you have a criminal record or other serious traffic offenses on your record, working with a DUI attorney in Fairfax may help you achieve an improved outcome for your case.

If this is your second DUI within 5 years, under Virginia Code 18.2-271.1(E),  you must wait one year after your conviction to apply for a restricted license. If your second DUI is within 10 years of your first, you can apply for a restricted license after four months. To have your license fully reinstated without restrictions after your second Virginia DUI, you will need to wait out the suspension period, which is typically three years. Beyond this, you will have to complete the same steps as you did for your first DUI to get your license back.

For a third DUI, your driver's license will be suspended indefinitely. However, after three years you can petition for a restricted license and after five years you can petition to have your full driving privileges reinstated. This is known as license restoration, and can be considerably more difficult to achieve successfully than the much-simpler license reinstatement. Again, you will need to do everything described under first offense DUIs, and install an ignition interlock device for anywhere from six months to three years. You will also have to go through a detailed ASAP Evaluation, petition Circuit Court for restricted or full restoration privileges, retake your driver's license test, including both the driving and written tests.

When to Work with a Fairfax DUI Lawyer