Can You Get Domestic Violence Charges Dropped in Virginia? 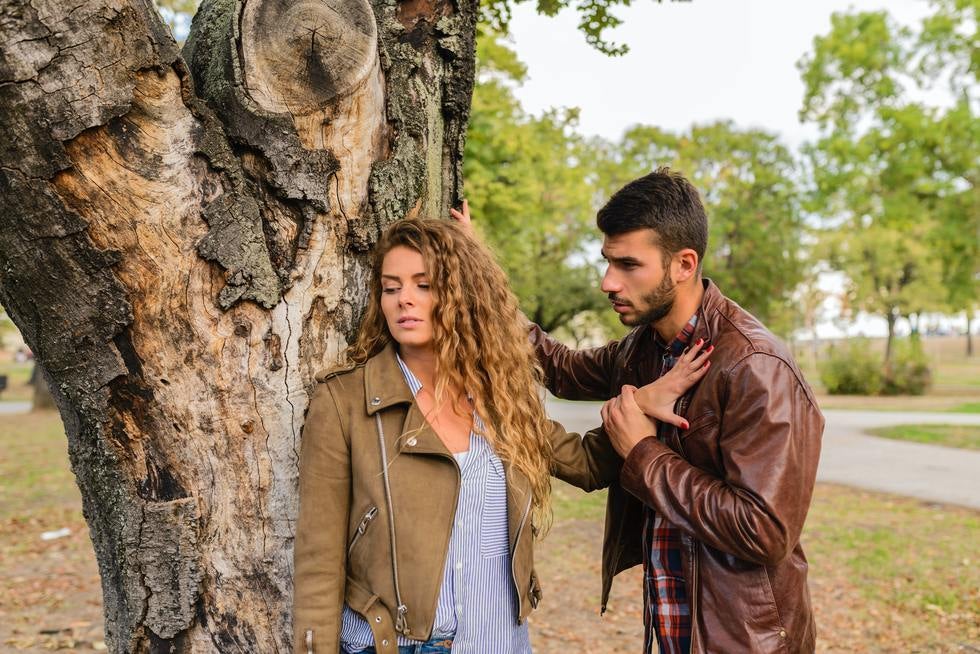 Photo by Vera Arsic from Pexels

Domestic assault charges are some of the most challenging to face in the Commonwealth of Virginia. For one, domestic assault is a serious criminal offense, so it carries heavy penalties and will leave a permanent mark on your criminal record. But what makes this situation even harder is the fact that dropping domestic assault and battery charges in Virginia is incredibly difficult, even when the alleged victim wants them dropped. If you are facing a domestic assault and battery charge, working with a Fairfax domestic violence attorney is often in your best interests. Kassabian & Kassabian, P.L.C. offers free consultations on any case, so don't hesitate to get in touch if you are in need of help.

Why Assault Charges are Difficult to Get Dropped

The Commonwealth is in Control

How to drop assault and battery charges in Virginia is an incredibly common question, but when it comes to domestic abuse charges, getting them dropped is often not possible. This is because criminal domestic violence cases are handled in ways that prioritize protecting the victim from harm. So, once the alleged victim has made an accusation and a police investigation results in an arrest, the case is in the hands of the Commonwealth. At this point, the victim doesn't need to be particularly cooperative for the case to be prosecuted.

Domestic violence cases usually begin with a call from the victim, and from a legal standpoint this is all that is needed to prosecute the case. If the victim gives a statement detailing the assault, then this gives the state even stronger evidence. In addition to the victim's participation, the Commonwealth will consider the officer's testimony, any statements made by the accused party, and any circumstantial evidence uncovered by police.

It is worth nothing that every arrest warrant for this type of charge very plainly states that if the accused signs the warrant, only the prosecutor can drop the charge in the future, not the complaining witness or the officer. As you can imagine, a domestic violence lawyer in Fairfax is often necessary in these cases, especially in the case of a false accusation.

What if the Victim Wants to Drop the Case?

Even if the alleged victim decides they want to drop the domestic violence charges, Virginia law allows the case to be prosecuted. Once an arrest has been made, the Commonwealth alone has the power to determine whether prosecution will occur and the victim no longer has a say.

While it's possible that the prosecution could decide not to prosecute the case, this is usually not what happens, even if it's what the victim wants. If you have been arrested on a domestic abuse charge, it is best to get in touch with a domestic violence lawyer serving Fairfax who can give you advice on your case, explain your rights, and fight to get you the best possible outcome in court. Kassabian & Kassabian, P.L.C. has been defending people accused of domestic assault charges for over 25 years, and is committed to delivering justice regardless of the crime in question.

The Prosecutor Can Force Witness Participation

All criminal cases go to court, and the prosecutor has the special ability to require that any witness in a criminal case not only comes to court, but also testifies. Even if an alleged victim wants to drop charges and the case goes to court, they can still be subpoenaed and forced to testify. If they fail to appear in court, they will be found in contempt and sent to jail, so most people tend to appear.

While the prosecutor and the judge do not have the power to require an alleged victim to testify in any particular manner, in most cases they must honestly answer the questions that are asked of them. Unless their responses could incriminate them in some manner, they must answer questions under oath, even if they do not wish to. For obvious reasons, this makes a conviction more likely.

Domestic Violence Charge in Virginia: What to Do

If you are charged with domestic assault against a family or household member, the best thing you can do is work with a lawyer and follow all orders of protection against you. In nearly every case, the accused will be placed under an order of protection that forbids them from contacting the alleged victim in any way. While it may be tempting to contact the accuser, this is one of the worst things you can do for your case. In addition, it's best to lay low until your case is over, as any additional criminal or other charges against you during this time period will not make a good impression in court.

A Fairfax domestic violence lawyer can help you gain a clearer understanding of your rights and get the best possible outcome in court. At Kassabian & Kassabian, P.L.C., we provide individualized attention to each and every case to provide the strongest possible defense. If you would like to learn more about how John Kassabian can help, get in touch for a free consultation at 703-750-3622.