Case Not Being Prosecuted by the Commonwealth’s Attorney? You Could Still be Convicted. 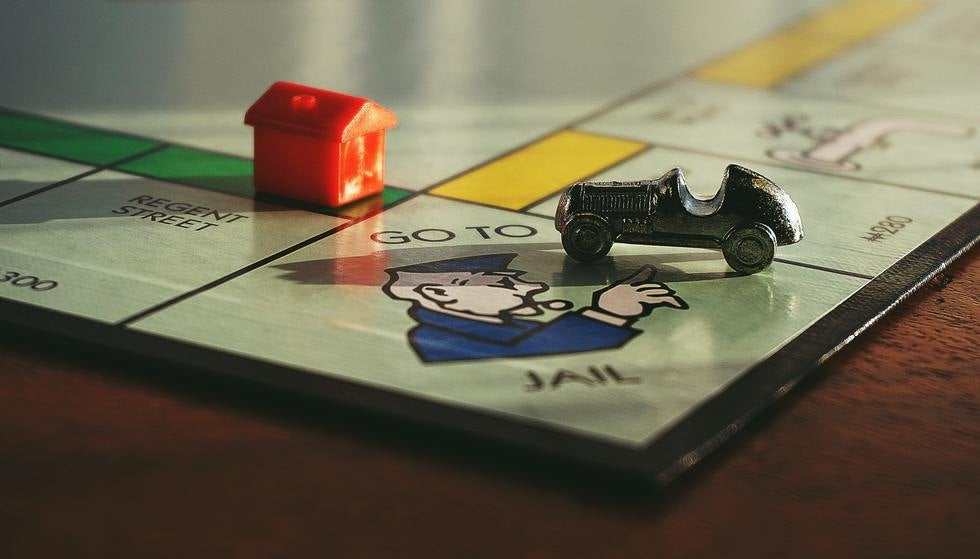 Photo by Suzy Hazelwood from Pexels

If you've been keeping an eye on Fairfax County news, you've probably heard a lot about Fairfax County Commonwealth's Attorney Steve Descano, who was elected to the position in 2019. During his time as prosecutor, the Commonwealth's Office in Fairfax County has taken on a more progressive approach concerning the prosecutions of criminal and traffic cases, in addition to not prosecuting a wide variety of crimes and serious traffic related matters that were routinely prosecuted during the previous administrations.

While each and every prosecutor is different in their office policy and how criminal cases are handled, one issue that has arisen since Mr. Descano became the Commonwealth's Attorney for Fairfax County is that some people may surprisingly believe that just because the prosecutor's office won't be personally handling the prosecution of their cases, that they won't be charged for the crime.  Others may think that if they are charged with a criminal or traffic offense, they won't have to go to court and face a hearing or judge. In reality, this simply is not the case, and it's incredibly important that people understand what could happen if they commit a crime or a traffic violation. I'll tell you more about your criminal rights in this environment, and when a Fairfax criminal lawyer may be of help. As always, if you find yourself in legal trouble, Kassabian & Kassabian, P.L.C. is here for you. John Kassabian has been handling criminal and traffic cases for decades and will bring years of experience to your case.

Cases Not Being Prosecuted by Commonwealth's Attorney

Over the last year or so, the Office of the Commonwealth's Attorney for Fairfax County has clearly laid out the types of criminal offenses that will and will not be prosecuted by their office.  Shortly after the election in 2019, the new administration of the Fairfax County Commonwealth's Attorney Office said they would no longer prosecute marijuana possession cases. To date, the office will not prosecute cases involving assault and battery, prostitution, shoplifting, resisting arrest, reckless driving, possession of certain drugs (III, IV, V, or VI) as well as possession with intent to distribute certain drugs, animal cruelty cases in addition to many other misdemeanor offenses and traffic related cases, to include Class 1 Misdemeanor Reckless Driving, Hit and Run, Eluding, Driving on Suspended Operators License, No Valid Operator's License, Speeding violations and many accident related offenses, to name just a few types of charges the Office of the Commonwealth's Attorney will not be personally involved with. Currently, the Commonwealth's Attorney's office is handling this list of cases.

This may sound like good news, and Mr. Descano and his office are certainly taking active steps toward criminal reform. However, if you find yourself facing one of the many charges that a prosecutor will not be personally handling in Fairfax County, it remains in your best interests to get in touch with a criminal lawyer in Fairfax to ensure that you fully understand your legal rights. A lawyer may also be able to significantly help your case.

You Can Still be Charged and Convicted

Despite the fact that prosecutors in Fairfax County will no longer be prosecuting certain crimes, it is important that individuals who find themselves stopped or investigated by the police,  understand that they can still be charged and convicted with any of these offenses, and equally that they will still have to go to court, just as it was in the past.

Police officers are still actively policing and bringing criminal charges for cases the Commonwealth's Attorney won't take on, and Fairfax County courtrooms are still busy handling many criminal and traffic related cases. Progressive policies of the prosecutor's office certainly do not mean that the police won't charge for a crime committed; it only means that a prosecutor in Fairfax County will not get involved or handle many matters that they once did.  The court will still require that police officers act as the moving party and  go through with the trial if they have charged you with a crime, so the only difference is that you will face a different person, that is a police officer, moving the case forward as opposed to a prosecutor.

When to Seek Legal Help

If you are facing any criminal charge, a Fairfax criminal lawyer could be incredibly valuable to your case. An experienced and skilled lawyer can sometimes get your charges reduced or even dropped, prevent you from having to serve excessive jail time, reduce the fines you have to pay, or keep a charge off your permanent criminal record. Having legal representation can often mean the difference between a felony and a misdemeanor finding,  or a misdemeanor and a simple ticket violation result.

If you have questions about a crime or violation you have been charged with and want to better understand your rights, Kassabian & Kassabian, P.L.C. offers free consultations. John Kassabian is committed to helping every person accused of a crime receive a fair trial, and he may be able to help you as well.