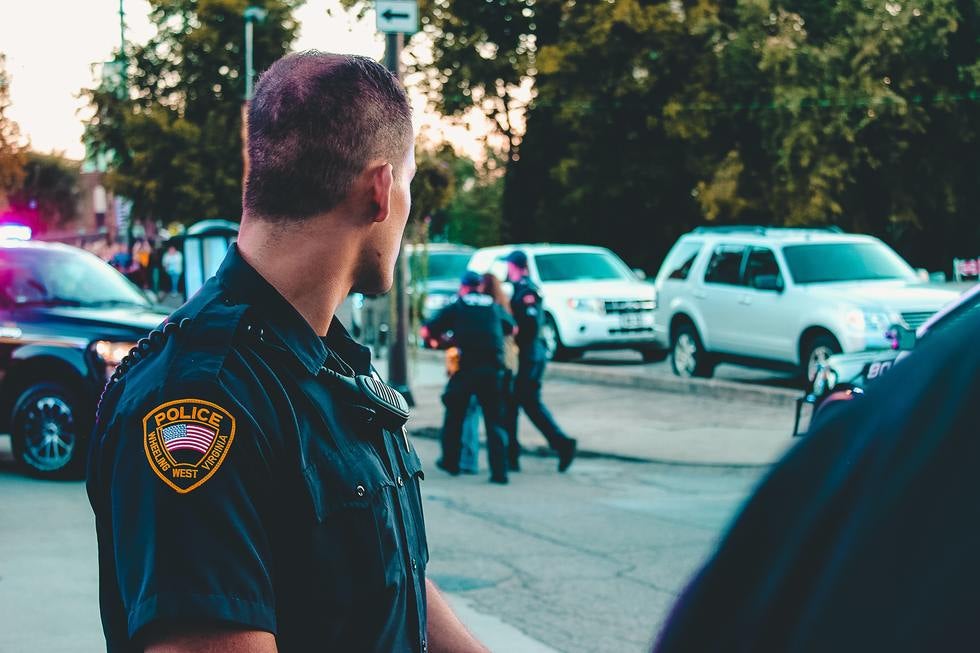 Since April of 2020, the Fairfax County Police Department has been gradually rolling out a plan to ensure that all police officers in the county are equipped with body cameras. Starting later this month, Fairfax police will move into phase two of the plan. Below, I'll give you some background on how and why body cameras are being used in Fairfax. As always, if you are in need of a Fairfax criminal defense lawyer related to an incident with police, Kassabian & Kassabian, P.L.C. can tell you more about your rights during a free consultation. Please don't hesitate to get in touch!

Why Are Body Cameras Being Implemented?

There are many reasons why body cameras are being implemented for Fairfax police and the community, including protecting the constitutional rights of people, improving law enforcement's knowledge and application of the law, assisting the Police Department's ethical, legal, and moral obligations to the community they serve, and increasing officer safety and bolstering law enforcement's relationship and accountability to the public.  Last year, funding for body cameras was delayed by the county board due to COVID-19 budget issues, so the plan has been moving forward more slowly than expected.

Body cameras appear to have more pros than cons when it comes to keeping people safe and accountable. For starters, body cameras improve transparency about what happened during any police and citizen interaction, since video footage often reveals exactly what occurred. Research also shows that body cameras result in less aggressive behavior on the part of both officers and citizens. In fact, they can prevent the situation from escalating to the point where force is used.

The video footage can also be used as evidence during arrests or prosecutions. Many cases are closed because video footage and witnesses are not available, which results in public concern that these cases are not being fully or properly addressed. It is possible that simply having body camera footage available can ease public concerns and increase trust between the public and law enforcement agencies.

Finally, having video footage of officers' behaviors during stops and the arrest process can help law enforcement trainers determine what type of training is needed to improve policing.

While they are useful, however, body cameras cannot necessarily resolve all issues that arise between police and members of the community. If you need legal help after a situation involving law enforcement, it is important to contact a Fairfax criminal defense attorney. If you need help, Kassabian & Kassabian, P.L.C. would be happy to answer your legal questions.

The first phase of police body camera implementation in Fairfax concluded in April of 2020. The initial push involved issuing 416 body cameras to police throughout the county and included Mason, Mt. Vernon, and Reston Station. It also equipped the Motors, K9, and DWI squads.

As of January, we have entered the second phase, where 245 cameras are being issued to officers at McLean and Franconia Station. This phase will likely last through February. Phase II's goals include outfitting all patrol officers and bike team officers, as well as uniformed officers working in anti-retail theft teams at McLean and Franconia station. They hope to have all officers trained in proper use of cameras by February 2021, bringing the number of body cameras to 661.

The third and largest phase has not yet been scheduled, but it will involve issuing 549 cameras to Sully, West Springfield, and Fair Oaks Station as well as the Animal Protective Police, MRC-Diversion First, Special Operations Division, School Resources Officers, and eventually South County Station.

Whether you are a police officer or a citizen, if you need legal help in any criminal situation, Kassabian & Kassabian, P.L.C. offers free consultations. John Kassabian has been practicing law in the Fairfax for over 25 years and believes everyone, regardless of their situation, deserves a fair trial.