How Long Does a DUI Stay on Your Criminal Record? 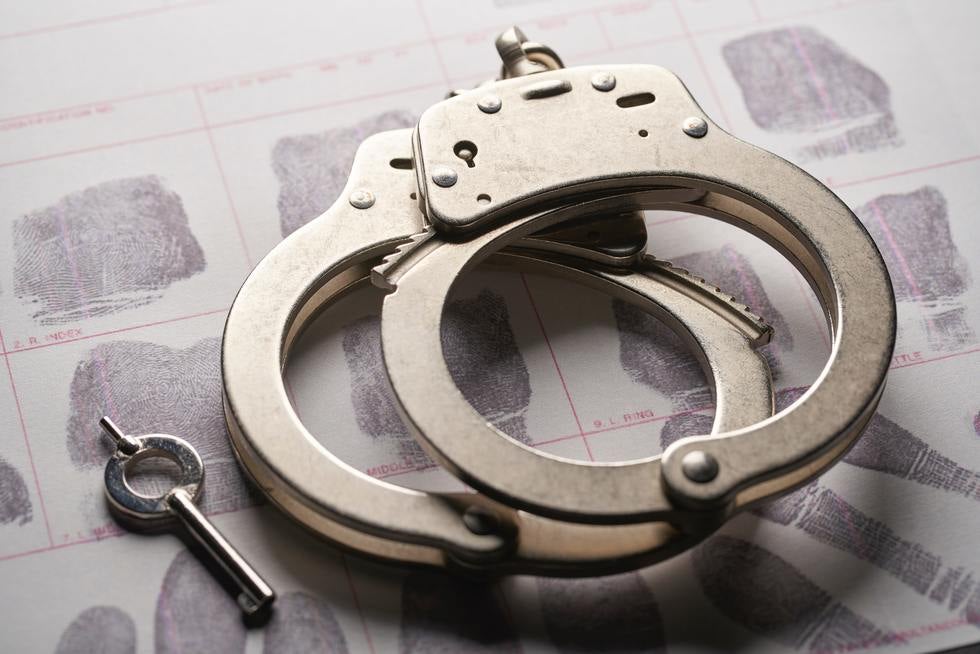 A DUI will stay on your criminal record permanently.

After being charged with a DUI, most people want the situation to just be over with so they can move forward with their lives. Unfortunately, a DUI is a criminal offense, which means it will appear on your criminal record. In addition, it will be included on your driving record and show up on background checks. This means it can go on causing problems for you well after you pay your fines, serve your jail time, complete ASAP and successfully close out probation. I'll tell you more about how long a DUI will affect your criminal record, as well as when a Fairfax DUI lawyer at Kassabian & Kassabian, P.L.C. can potentially help you keep your record clean.

How Long Will a DUI Stay on My Driving Record?

Any DUI conviction will show up on your driving record and remain there for eleven years. This means that if you get a second or third DUI, or you are charged with a different criminal or traffic offense during that time period, a judge and prosecutor will be able to see that you have a previous conviction. Unfortunately, this can negatively impact the outcome of your case and will often make the penalties you face more severe.

Like all Class 1 misdemeanors, DUIs are punished by jail time, fines, and driver's license suspension, but the specific penalty you receive will vary depending on the seriousness of your circumstances and your driving record. For example, if you are charged with a DUI and a judge sees that you have a previous DUI on your driving record, your jail time and fines will likely increase. A first offense DUI in Virginia carries a $2500 maximum fine. However, if a judge sees that you have been convicted in the past or you have had a previous DUI that was dismissed that still appears on your record, they may impose a higher fine. Same goes with jail time, the duration of the license suspension if it's a second offense and even the duration of the ignition interlock device requirement.

Even if you are charged with a different traffic offense such as reckless driving, a judge and prosecutor will see your previous DUI on your driving record. Again, this could negatively impact your punishment for the new offense.

A DUI will accumulate six demerit points against your driver's license record in Virginia, with one demerit point being reduced after each year your drive without having a moving violation. If you receive no further convictions during this time, you will likely see your insurance rates (which have likely spiked since your DUI) go down.  Additionally, you can complete a driver improvement seminar through the VA Department of motor vehicles once every 2 years to increase good driving points on your Virginia driving record.

How Long a DUI Stays on a Criminal Record

For a first or second offense DUI in Virginia, most people will be charged with a Class 1 misdemeanor. While you may hear the word “misdemeanor” and think it's better than a felony, it still isn't an ideal charge to have on your record because a misdemeanor is still a criminal charge, and it's a serious charge! All criminal convictions stay on your criminal record permanently, which means it will show up on a background check when you try to rent property or apply for a job or are required to have a background check completed or even updated. Depending on the employer or landlord, a DUI on your record could diminish your chances of finding good housing or getting a job.

Unless you can get the charge dismissed on your court date or somehow later prove in court that you were wrongly convicted of a DUI, the charge will stay on your criminal record forever. DUI expungements in Virginia, where the charge is removed from the court records and your criminal record can be achieved under certain circumstances.   However, if you believe you were wrongly charged or convicted, even after a trial, working with a DUI attorney in Fairfax is in your best interest. A good DUI lawyer will have the skills and experience to defend you from the charge. If they are successful, the DUI can be expunged from your record in a sperate civil hearing.

How a DUI Attorney Can Help

Whether it is your first DUI or your third, keep in mind that if you decide against hiring legal representation and defending yourself in court, you won't be doing yourself any favors. A good DUI attorney will have the skills and experience to help defend you against a DUI charge and potentially get them reduced or dismissed. For example, if your blood alcohol concentration (BAC) was within the lower end of the range (closer to .08), your lawyer may be able to get a DUI reduced to a Reckless Driving outcome or even a traffic infraction. In this case, it could appear on your record as a lesser charge, accumulating fewer points on your DMV record and not even appearing as a finding on your criminal record.

A good local DUI lawyer will also have strong relationships with area prosecutors, police officers and have a working understanding of the legal arguments and defenses that may be successful before a local judge, of whom they readily appear before on a weekly basis. This will allow them to better negotiate and present your case to get you the best possible outcome for your case. Even if you are unsure whether or not your case can be helped by a lawyer, it is worth it to contact a Fairfax criminal and traffic defense attorney for a free consultation. They can tell you more about your rights, what you may be able to expect in court, and whether or not the circumstances of your case indicate that legal representation could help.

John Kassabian has been a practicing DUI lawyer in Fairfax for over 25 years. He has years of experience as a former prosecutor and is skilled at leveraging his unique knowledge and insight to help defendants get the best possible outcomes in court.