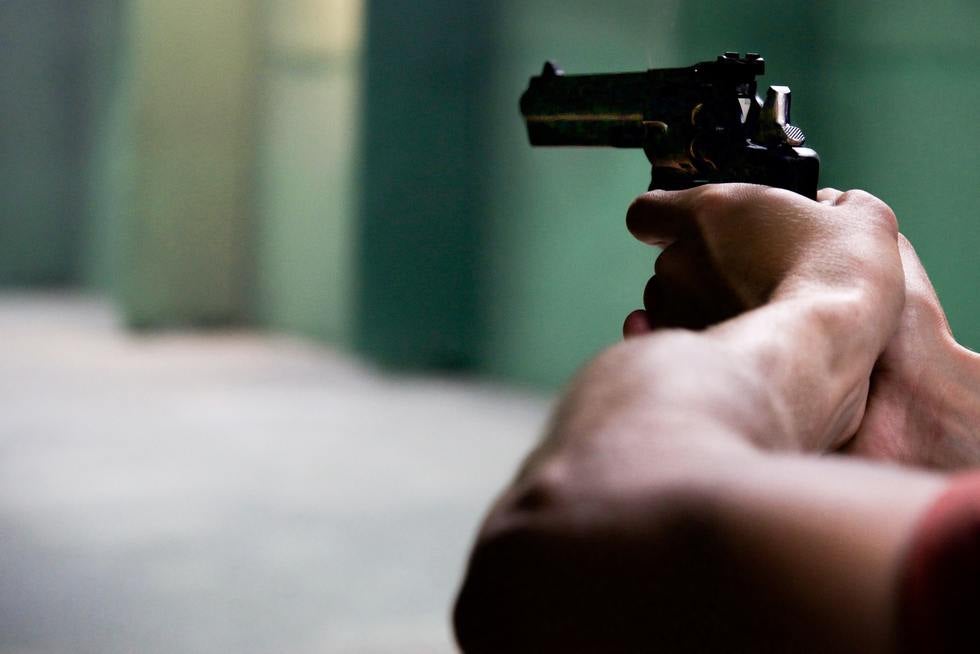 If you ever use a firearm in a group situation, you'll definitely want to be educated about some changes to Virginia firearms laws. The changes have sparked debates across the state, so you may have already heard about them, but it's important to make sure you fully understand what is now required of you under law. Recent changes to Virginia code 18.2-433.2(3) state that if you brandish a weapon in a group of people in certain circumstances, it will be charged a Class 5 felony. If you are charged with a felony for violating Virginia firearms code, a Fairfax criminal lawyer may be able to help. Kassabian & Kassabian, P.L.C. has been assisting area citizens with firearms defense for decades, and we offer free consultations to anyone who wants to better understand their rights.

Under Virginia Code 18.2-282, it is illegal for anyone to “point, hold or brandish any firearm or any air or gas operated weapon or any object similar in appearance” in a way that induces fear in another person. This includes holding these weapons in public in such a way that it causes someone to fear being shot or injured. An important nuance to be aware of is that both of these actions are illegal regardless of whether or not the weapon is capable of being fired.

Anyone who violates this section of the law will be charged with a Class 1 misdemeanor, a criminal charge that carries a punishment of up to a year in jail, a $2500 fine, and a permanent entry on their criminal record. If the violation takes place at a school or on school grounds, or within 1000 feet of a school, the person will be charged with a Class 6 felony which carries significantly heavier penalties. In both of these cases, a criminal lawyer serving Fairfax may be able to help.

The law described above has long been observed in Virginia, but new language added to Virginia Code 18.2-433.2(3) creates an even more severe penalty for anyone who brandishes a weapon while in a group with one or more other persons, and with the intent to intimidate another person or persons.

Under the new language, if a weapon is brandished within a group of people, they can be charged with unlawful paramilitary activity, which is punishable as a Class 5 felony. This carries a fine of up to $2500 and/or up to 12 months in jail. The unlawful paramilitary activity felony charge was previously reserved for anyone undergoing weapons training, teaching another to use a firearm or other weapon, or conducting weapons training if it was intended to create civil disorder.

Because the changes to the law are nuanced and can be difficult to interpret on your own, working with a criminal lawyer in Fairfax may be in your best interests.

What to Do if You Are Charged

Whether you have been charged with unlawful brandishing alone or in a group, the penalties are severe. In addition to expensive fines and potential jail time, a felony conviction can leave a serious mark on your permanent criminal record. By working with a criminal attorney in Fairfax, you may be able to get your fines or charge reduced, or in some cases dismissed.

John Kassabian believes that every citizen deserves fair treatment, regardless of the crime they have committed. Contact Kassabian & Kassabian, P.L.C. today at 703-750-3622 for a free consultation, or to learn more about Fairfax County gun laws.