Marijuana Legal in Virginia as of July 1 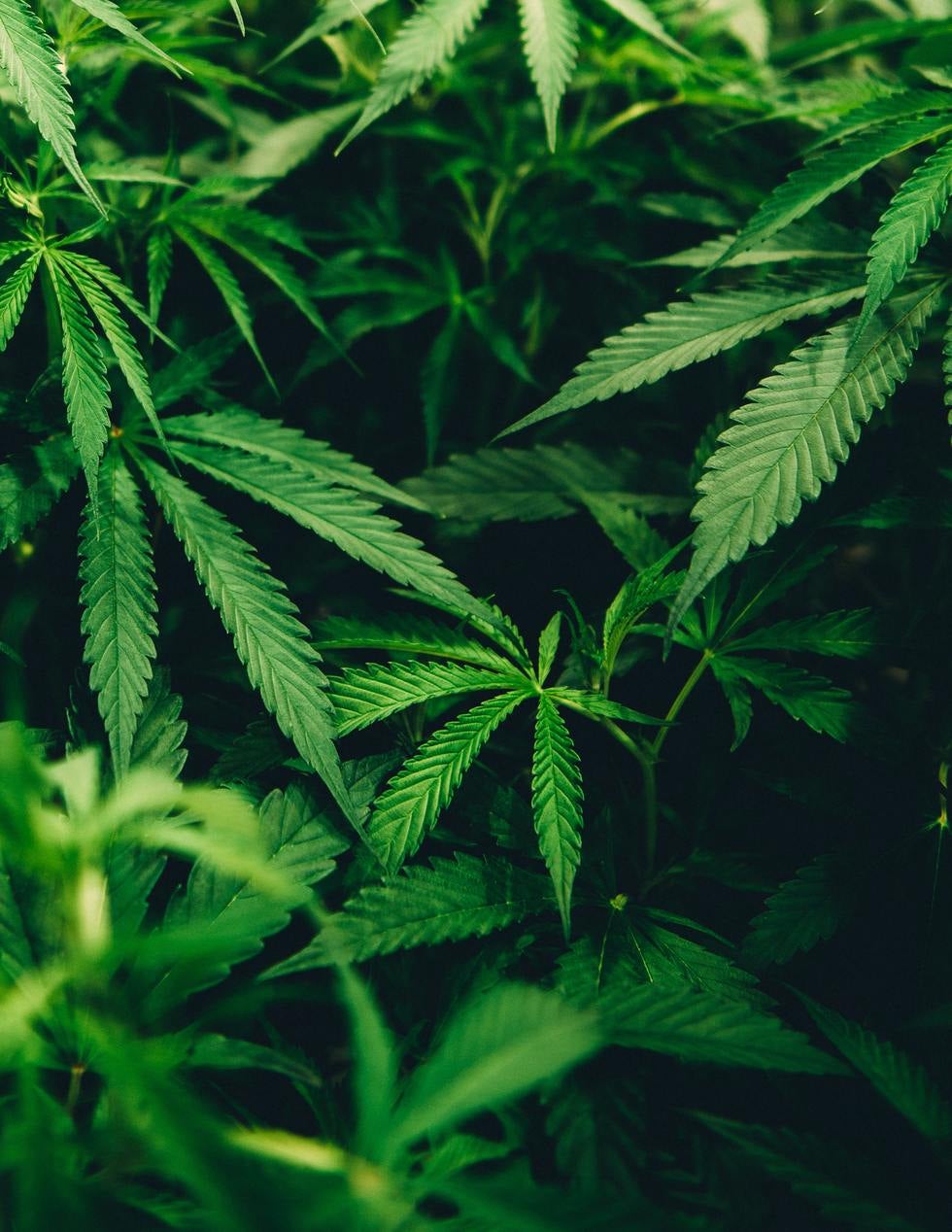 Photo by Matthew Brodeur on Unsplash

On July 1, 2021, the Commonwealth of Virginia became the first southern state to legalize marijuana. Most people are focused on the fact that under the new laws, adults 21 years or over may legally possess up to an ounce of marijuana and use the substance in private. However, there is a lot more to understand about legalization to ensure that you are operating within your legal rights. I'll tell you what you need to know about legalization, including what the new law does and does not allow. If you find that you are in need of a Loudoun County marijuana attorney, Kassabian & Kassabian, P.L.C. would be happy to discuss your case with you. Get in touch any time for a free consultation at 703-750-3622.

As of July 1, adults over 21 may legally possess marijuana (up to one ounce) and use it in private settings. Additionally, if you are found in possession of over an ounce but less than a pound, you will face only a $25 fine. It's also legal to give up to one ounce as a gift, as long as you gift it to an adult.

While all of this sounds like it will make life easier for people who use marijuana, it is important to keep in mind that in some cases there are still serious consequences for possession. For one, a more serious punishment will befall those caught with over one pound of marijuana, as this is a felony charge that carries up to 10 years in prison and up to a $250,000 fine. In addition, if you are under 21 years old, you will face a $25 fine for first offense marijuana possession, and also be required to attend substance abuse treatment.

It's also important to keep in mind that using or offering marijuana to others in public still remains illegal. If you are caught doing either, you will face a $25 first offense fine; for a second offense, you will have to attend required drug treatment. A third offense will be charged as a Class 4 misdemeanor.

Additionally, if you are found in possession at a K-12 school during open hours, you will face a Class 2 misdemeanor. While the fines may not faze many people, a misdemeanor is a serious criminal charge that will remain on your record permanently, which can make life significantly more difficult. If you are charged with a crime, working with a marijuana attorney serving Loudoun County will likely be in your best interest.

If you have past marijuana misdemeanor convictions, good news: under the new law, these convictions will be sealed (AKA, your convictions will not be visible on your record). If you were convicted of more serious marijuana-related crimes, you can also petition to have your record expunged of these. Keep in mind that the system is not up and running yet, so you will have to wait to petition. Lawmakers are also still discussing whether those currently serving marijuana-related prison or jail sentences can petition for reduced sentencing. We will have to wait to hear more.

Driving Under the Influence

We usually associate driving under the influence with alcohol, but it also applies to drugs, including marijuana. If you are driving, your best bet is to not use marijuana, and to keep any in your possession in the trunk of your vehicle.

An officer cannot legally search your trunk without good cause. If you keep a baggie of marijuana in the front seat of your car, however, you can be charged with “open container” and will be automatically assumed to have consumed marijuana. If you think you have been wrongly charged with driving under the influence of marijuana, it could be worth consulting with a marijuana attorney in Loudoun County.

The Future of Retail Marijuana Sales

Despite the fact that pot is legal as of July 1, retail marijuana sales will not begin until 2024. This is to give lawmakers time to set up rules and regulations for sales. It is not yet clear what kinds of rules will be put in place, how licensing will be handled, or where marijuana will be legally available for sale. None of this will be decided until the 2022 General Assembly.

In the meantime, it is legal for people to start growing their own marijuana. Up to four plants per household are allowed, as long as they aren't visible from any public street and cannot be easily accessed by minors. You must also put a tag on each plant stating that you are growing it for personal use, and include your name and driver's license number. If you are caught with more plants than the maximum of four, you will face a $250 fine for up to 10 plants; for over 50 plants, you will face felony charges.

How a Loudoun County Marijuana Attorney Can Help

Although marijuana is now legal in the Commonwealth of Virginia, as you can see there are still many cases where you may find yourself in legal hot water and in need of advice. Kassabian & Kassabian, P.L.C. has been serving the Loudoun County area for over 25 years and John Kassabian is committed to fighting for the rights of all citizens, regardless of the crime they have been accused of.

To further discuss your case and learn more about your legal rights, get in touch today at 703-750-3622.