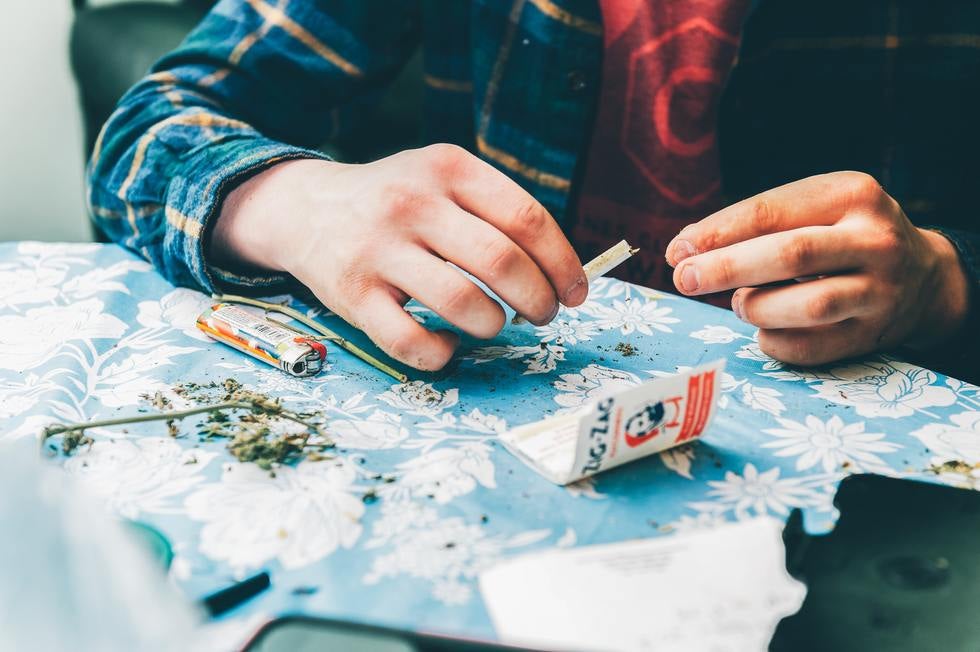 Simple marijuana possession will be decriminalized in VA on July 1.

As you likely remember, back in April of this year Governor Ralph Northam signed Virginia HB 972 decriminalizing simple marijuana possession in the Commonwealth of Virginia. Now the Virginia decriminalization date is nearly upon us: effective July 1, simple possession of marijuana will no longer be considered a criminal offense under Virginia drug laws. While some people are rejoicing about the decriminalization, it is important to understand that decriminalization and legalization are not the same thing. Below I'll tell you more about the differences and when you might still need a Fairfax marijuana lawyer to help with a drug charge.

Decriminalization is Not the Same as Legalization

Many people see the word “decriminalization” and assume it means marijuana will be legal come July 1, but when we're taking about decriminalization vs. legalization, there is a big difference. The new changes to Virginia law mean that marijuana possession will remain illegal, but that it will be charged as a civil rather than a criminal offense.

In other words, if you are found in possession of less than an ounce of marijuana, you will still be charged, but it will be treated as a civil penalty. (To clarify, other examples of civil penalties include things like speeding tickets or traffic infractions, while criminal penalties include things like assault.) While previous penalties for first offense marijuana possession included an unclassified misdemeanor charge on your permanent record, up to 30 days in jail and up to a $500 fine, and loss of Virginia driver's license for 6 months, all of that has changed. Now, if you are found in possession of marijuana, even though it is illegal, you will pay a maximum of a $25 fine with no jail time and no loss of driving privileges.  The charge will also not appear on your criminal record.

While some people think decriminalization is the first step toward legalization, this is not always the case. As of now, no legalization bills have been proposed in the Virginia legislature. Although some states have legalized marijuana, no state in the South has done so yet, so it would be surprising to see this happen at this particular point.

Possession with Intent to Distribute: Still a Criminal Offense

Although you will be charged with a civil offense for possessing marijuana in a quantity up to one ounce, if you are found in possession more than one ounce after July 1 under Virginia Code 18.2-248.1, you may face a criminal charge known as possession with intent to distribute.

It's important to note that that even if you do not intend to sell the marijuana, if the police find you in possession of any quantity over one ounce, it can result in this criminal charge. In addition, you can be charged with intent distribute if you are in possession of under one ounce of marijuana and there is reason to believe that your intent is to sell it. The penalties differ depending on the amount.

If you are charged with first offense possession with intent to distribute and found in possession of under one ounce of marijuana, you will face a Class 1 misdemeanor charge which carries a maximum fine of $2500, a maximum jail sentence of 12 months, and the charge will be a part of your permanent criminal record.

At the criminal level, a marijuana charge can cause serious difficulties for your life, especially since it will be part of your permanent criminal record. If you are charged, getting in touch with a Fairfax marijuana lawyer is in your best interest.

When to Talk to a Lawyer

As you can see, although marijuana possession will soon be decriminalized, since it is still not legal to possess or sell the drug, there are still scenarios where you be charged criminally. If you are facing charges or feel that your rights have been violated in a marijuana case, Kassabian & Kassabian, P.L.C. may be able to help.

John Kassabian has spent over 25 years helping Fairfax citizens fight drug charges. Regardless of the crime you have committed, you deserve a proper defense and attention to your case. If you have been charged, get in touch for a free consultation at 703-750-3622.