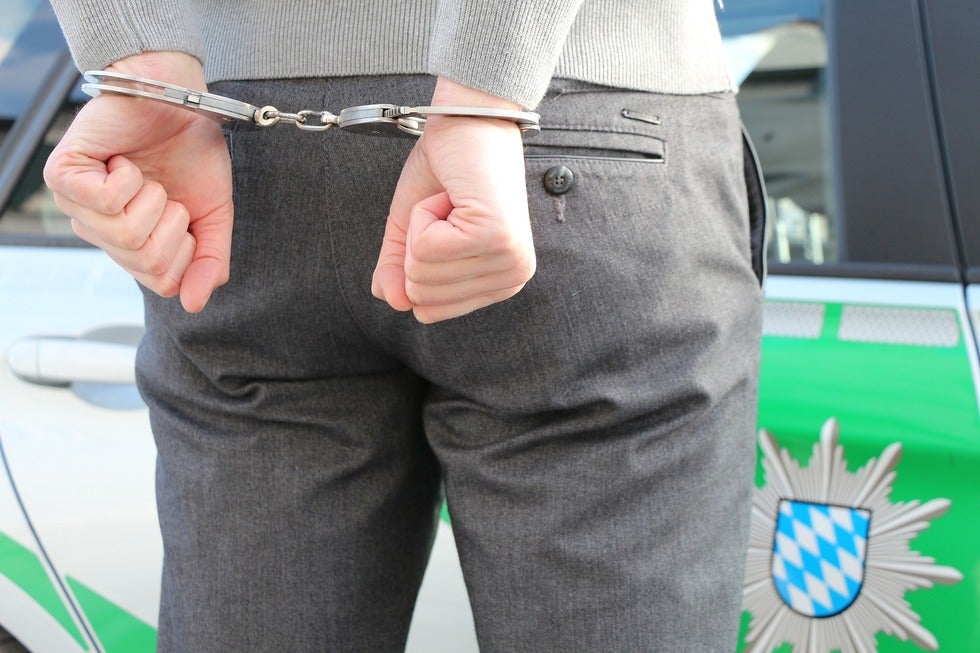 As you may well be aware, Virginia Governor Ralph Northam recently signed House Bill 2038, with the goal of decreasing the number of incarcerations in the Commonwealth for probation violations. I'll explain the history of this controversial bill and how it came to be in more detail below. As always, keep in mind that despite the changes, breaking rules of probation can still lead to very serious consequences and it may be valuable to consult and work with a Prince William County criminal defense lawyer at Kassabian & Kassabian, P.L.C. if you are facing a violation or jail sentence. Don't hesitate to reach out if you are in need of legal help or advice.

Many people are not aware that Virginia had a long history of probation sentences that were not statutorily capped regarding terms and duration of sentences as it related to misdemeanor and felonies. Only seven states in the country, with Virginia being one of them, had no such restrictions for probation violations sentences, which resulted in huge numbers of incarcerations in these areas. That all changed in Virginia on July 1, 2021!

When Governor Northam signed HB 2038, he explained his view on the problems that may have been caused by a lack of specific limitations being placed on adult probation violations.  For one, far too many citizens in Virginia have been incarcerated for long periods of time not because of the severity of their original crime, but because after they were released on probation, they acted in ways that resulted in their probation being revoked or extended. Some people on probation were returned to incarceration due to violations that were considered minor technical events, such as missing a meeting with their probation offer, not maintaining regular employment, not reporting a change of employment or home address, failing to refrain from the use of alcoholic beverages, not reporting an arrest to their probation officer within 3 days, not reporting to the probation office within 3 days of release from incarceration or not maintaining regular contact with their probation officer. Northam maintains that the new probation laws are aimed to ensure that minor violations such as these do not result in prison time. Some Virginia law lawmakers noted it costs the Commonwealth nearly $34,000 per year to keep a single person in prison, while supervised probation costs around $1,300, and this money is largely coming out of Virginians' taxes.

Despite these significant changes, there will continue to be cases where you may need to work with a criminal defense attorney serving Prince William County to protect your rights and freedom.  John Kassabian has over 25 years of experience successfully handling a wide range of criminal cases in the Prince William County. He is happy to advise you on your case during a free consultation.

When a Prince William County Criminal Lawyer Can Help

If you are facing a jail sentence for a probation violation, keep in mind that even a sentence of two weeks or a month can make it difficult to remain employed, support a family, pay essential bills, and conduct your life. A good criminal defense lawyer may be able to get your sentence reduced or even resolved without jail time so that your life is not severely disrupted from a probation violation charge.

John Kassabian has been assisting Northern Virginia citizens with serious legal issues for over 25 years. As a former Prince William County prosecutor, he has strong relationships with the prosecutors, has appeared and argued cases before the local judges and is well-versed in sentencing trends in the area. Kassabian & Kassabian, P.L.C. is guided by the belief that everyone deserves equal justice, regardless of the crime the charge they are facing. John is dedicated to helping each and every client get the best possible outcome in court.

To learn more about your rights, get in touch with a criminal lawyer in Prince William County for a free consultation today at 703-750-3622.