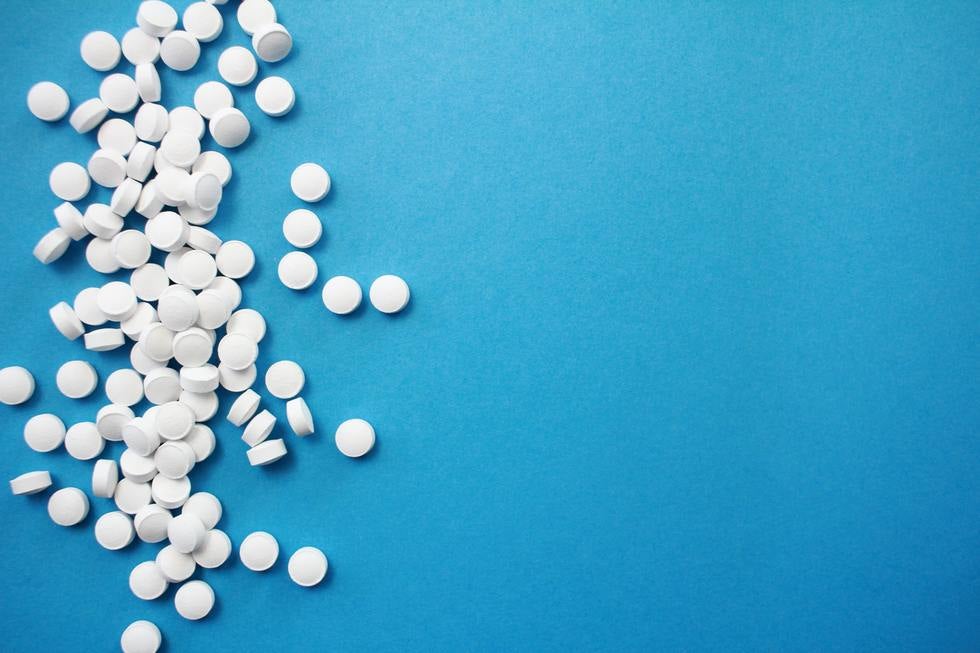 Changes to Virginia drug laws are definitely a subject of interest in the Commonwealth in 2020. Not only has marijuana possession been decriminalized, but under Senate Bill 667, Virginia legislative code has been amended so that anyone who calls for emergency medical help for themselves or someone who is overdosing and found in possession of an illegal substance cannot be subject to arrest. I'll tell you more about the amendment below, as well as when you might still need a Fairfax drug lawyer to help your case. If you need legal help, don't hesitate to contact Kassabian & Kassabian, P.L.C.

Senate Bill 667 was unanimously approved by the Senate, and amends Virginia Code 18.2-251.03.  The bill provides additional legal protections in cases where anyone who reports or experiences an overdose, and is found in possession of alcohol, controlled substances, marijuana, or drug paraphernalia, is offered immunity. The previous law allowed the person reporting to enter an affirmative defense, which can lead to dropped or reduced charges.

The changes to the law are intended to save lives, as some people were afraid to call for help during an overdose out of fear of being arrested. It is also part of Virginia's larger efforts to stop punishing those with addictions. In a state where the opioid epidemic kills thousands of people each year, …

Critics of the bill say that if someone overdoses and is on probation, they should get a probation violation, as it can result in court-mandated drug treatment. They say that if the person isn't charged, they may receive no treatment at all. This is especially important since drug treatment programs can be incredibly expensive unless they are eligible for participation in court mandated treatment.

Anyone who overdoses or reports an overdose is protected when it comes to a possession charge, but there are other protections the bill does not offer. Distribution of illegal substances and the presence firearms at the scene can still be charged as crimes.

This means that even if you report an overdose in good faith, or overdose yourself, you could still face criminal charges, serious fines, jail time, and a permanent criminal record. If you are charged with a crime after overdosing or reporting one, a drug attorney in Fairfax may be able to help. Kassabian & Kassabian, P.L.C. has been defending area citizens for over 25 years with the belief that everyone deserves justice regardless of the crime they have committed.