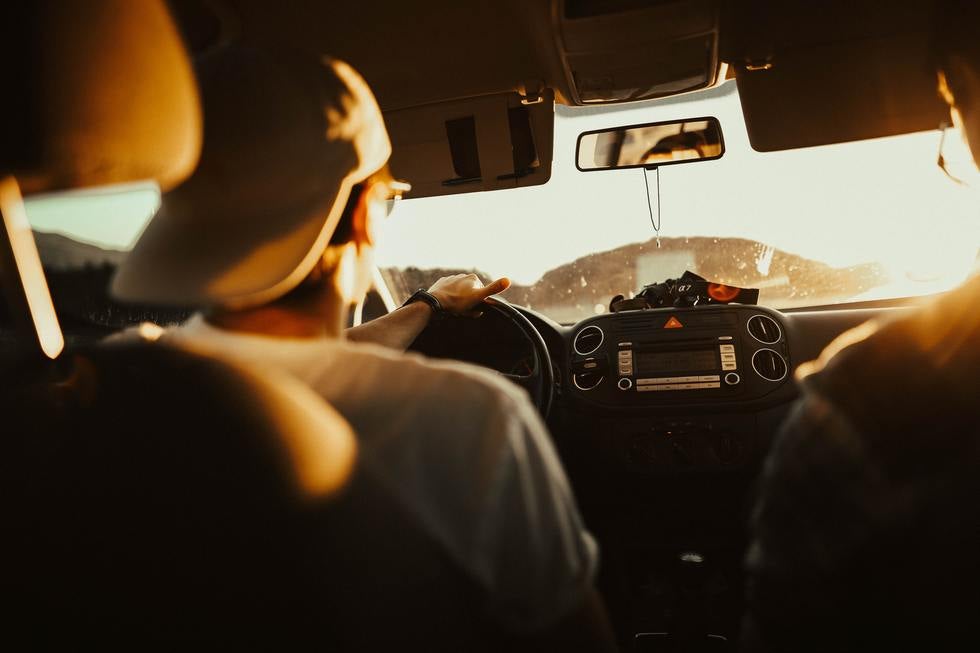 New laws change punishments for driving on a suspended license after a DUI.

A well-known part of every DUI conviction is the suspension of your driver's license for up to a year. While it is possible to get a restricted license where you can travel to and from certain destinations after a first-offense DUI, people with multiple DUI convictions often struggle, as they are left without a way to get to work, school, or to take care of their family's needs and their daily duties.

Under Virginia DUI laws, if you are caught driving after forfeiture of your license, you will face a Class 1 misdemeanor: a criminal offense that carries serious penalties. However, under new Virginia DUI laws, prosecution for driving when your license is suspended due to a DUI is now being limited. Below I'll tell you more about the changes to the law and how they may benefit you, as well as when a Fairfax DUI lawyer may be able to help if you are caught driving while suspended. Kassabian & Kassabian, P.L.C. has helped many residents of Northern Virginia reduce their DUI-related charges and penalties. Don't hesitate to contact us if you are in need of legal help.

Under the previous version of Virginia Code 18.2-272, anyone who was found operating a motor vehicle with a license that had been revoked, in violation of a restricted license, without a required ignition interlock device, or with a license that had been restricted in any way because of a DUI automatically faced a Class 1 misdemeanor. When you pair this with the fact that a DUI itself is a Class 1 misdemeanor and carries up to a $2500 fine and up to 12 months in jail, among other penalties, you can imagine how getting a second misdemeanor can be an incredible financial hardship. Getting a second misdemeanor also adds an additional conviction to the person's criminal record, which cannot be expunged. A criminal record can prevent you from everything from renting an apartment to being hired for a job, and the more convictions you have on your record, the harder it can be to overcome them.

On top of these penalties, if you were found guilty of violating 18.2-272, your license would be suspended for an additional year without the allowance for a restricted license. One of the most unfortunate parts of the previous law was that people were often being charged with a misdemeanor for driving short distances to do things that were essential to their lives, such as going to work or making sure their kids got to school.

A new change to the code ameliorates these challenges to an extent, as the law now only seeks prosecution under Virginia Code 18.2-272 for those who are found guilty of operating a motor vehicle on a highway. The previous law made no such distinction, and even if you were pulled over driving five or ten minutes from your home, you could face a Class 1 misdemeanor.

When to Work with a Fairfax DUI Lawyer

There are many cases where a Fairfax criminal lawyer can help if you are convicted of driving on a suspended or restricted license after a DUI. Clerical and DMV errors are not uncommon, and it is possible that you were not actually suspended at the time you were pulled over. And if you are convicted of driving with a restricted license on the highway, a criminal attorney may be able to help you get a reduced fine, jail sentence, or other penalties.

Regardless of the circumstances you find yourself in, everyone is entitled to have their legal rights upheld. At Kassabian & Kassabian, P.L.C., we have been fighting for the rights of Fairfax and Northern Virginia citizens for over 25 years. Get in touch with John Kassabian for a free consultation today.