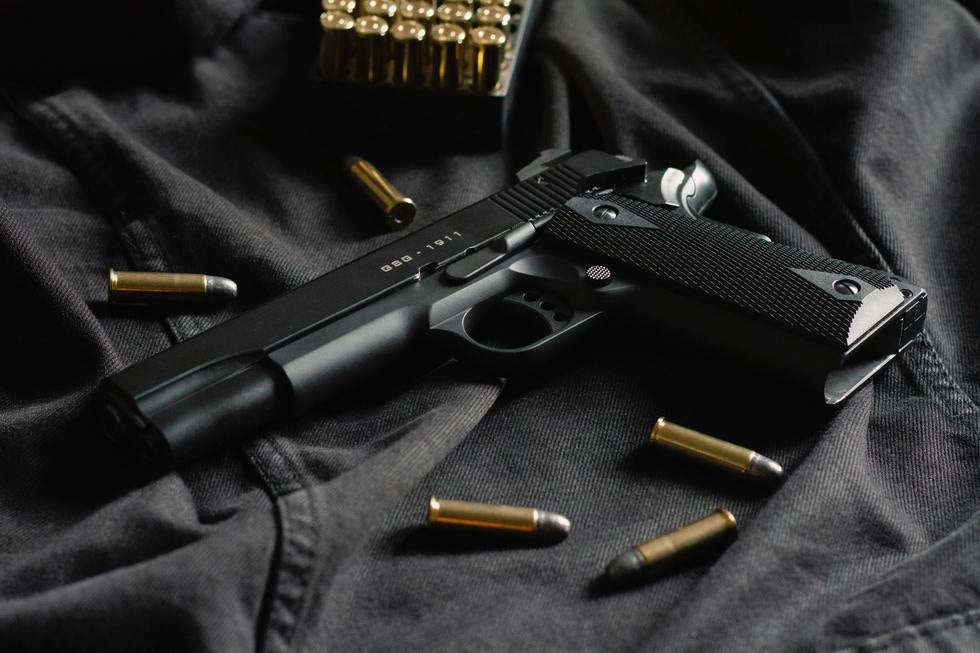 Photo by Thomas Def on Unsplash

Gun control laws were a hot topic during Virginia legislative sessions in 2020 and 2021, and Virginia's House passed several new laws that went into effect July 1. One law in particular that is worth knowing about seriously impacts the gun rights of those who have been convicted of assault and battery. I'll tell you more about the specifics, and when a Prince William County domestic violence lawyer may be of use. If you need legal advice, Kassabian & Kassabian, P.L.C. offers free consultations, so don't hesitate to reach out at any time.

Under House Bill 1992, anyone convicted of assault and battery of a family member is now prohibited from purchasing, possessing, or transporting a firearm under VA code section 18.2-308. 1:8. Anyone who violates the law will be found guilty of a Class 1 misdemeanor, a criminal charge that remains permanently on your record.

It is important to keep in mind that within the bill, “family or household member” refers to only certain individuals and family members. Under the new law, a family or household member could include the person's spouse, former spouse, or anyone with whom the person has a child (regardless of whether or not they have ever married). It's important to note that in all of these cases, the family member does not necessarily need to live in the same household as the person accused. In other words, the new law excludes offenses against children and roommates when it comes to prohibiting ownership and possession of handguns.

On the bright side, anyone who has been prohibited from purchasing, possessing, or transporting a firearm after being convicted of domestic assault will only be prohibited for three years from their conviction date. After this point, you may legally own or possess a firearm. If, however, you are faced with a protective order that restricts your ability to legally carry a firearm, you must turn over your gun or face penalties.

When a Prince William County Domestic Violence Attorney Can Help

Domestic violence cases are notoriously complicated, because it is often one person's word against another's. Additionally, once police are summoned, it is nearly impossible to have the charge lifted. Because of this, if you find yourself facing an assault against a family or household member charge, working with an attorney may be the best course of action. While it is not easy to fight a domestic A&B charge on your own, an experienced lawyer can sometimes use evidence to show that you are in fact not guilty of the crime you were accused of.

If you are facing a domestic assault and battery charge, it is also immensely important to adhere to all protective orders, all conditions of bond and other protocol.

Kassabian & Kassabian, P.L.C. is committed to defending the rights of all citizens, regardless of the crime they have committed or been wrongly accused of. If you need help with a domestic abuse case, get in touch with a domestic violence lawyer serving Prince William County today. John Kassabian has been practicing law for over 25 years and will fight for your rights and help you get the best possible outcome for your case.