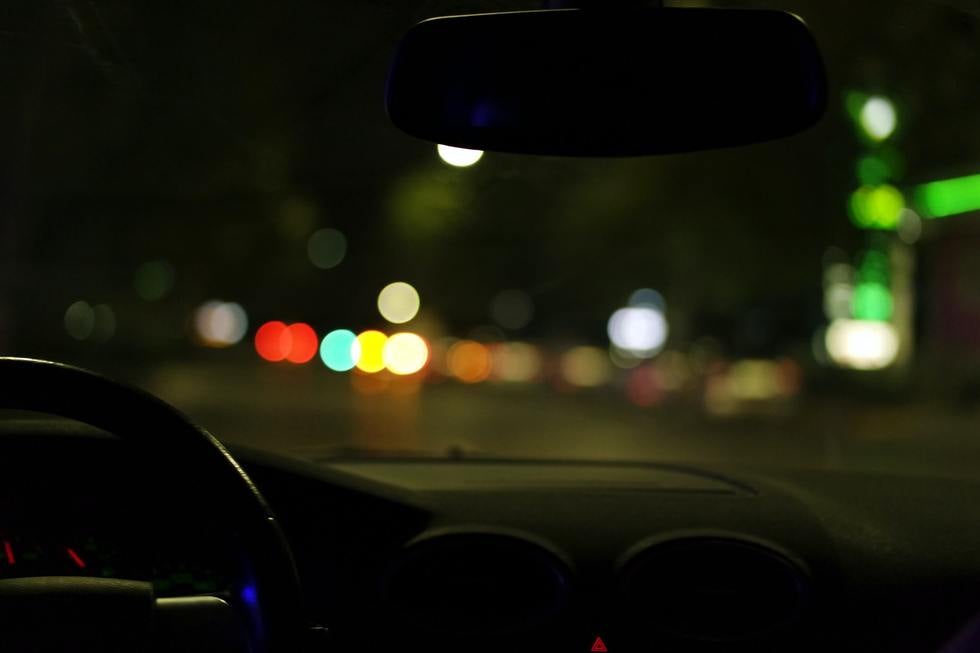 Photo by Burak K from Pexels

DUI charges in Virginia are some of the toughest to overcome in court. Even a first-time DUI in Virginia is a criminal misdemeanor, and carries the potential for jail time, up to $2500 in fines, loss of driving privileges, being placed on probation, ignition interlock and a permanent negative entry on your criminal record. However, many Virginia laws change every year, and revisions to DUI laws in 2020 and 2021 could have a big impact on your case. Below I describe some of the recent changes to DUI laws and how they could affect you. If you find yourself in a situation where you need a lawyer, Prince William County DUI attorney John Kassabian may be able to assist. You can learn more about whether or not you have a case by getting in touch with Kassabian & Kassabian for a free consultation.

Under new Virginia DUI laws, individuals convicted of drunk driving will face fewer severe restrictions in regard to their driver's licenses. It is really just a change in a choice you may have regarding a restricted operator's license.  If it is your first DUI, your blood alcohol concentration (BAC) is less than .15, and you request a restricted license from the court, and you agree to use an ignition interlock device on your vehicle for 12 months, you will now face fewer specific demands regarding your license restrictions.

Under the previous law, first-time DUI offenders faced license suspension for 12 months. If you requested a restricted driver's license for the 12 month suspension period & the court found good cause to grant you a restricted license, this license only allowed you to drive to places considered essential as set forth in the Code of Virginia, such as to and from work, during working hours, to and from school, to and from health care services, to and from court appearances, to name just a few of enumerated places as set forth in the Virginia Code.  Under the new law, however, if you meet the criteria listed above, you can receive a restricted license that allows you drive for “any purpose” as long as you agree to have an ignition interlock device installed and maintained on your vehicle for the entire 12 month restricted period of your driver's license. If you don't meet the requirements above, or alternatively you meet the requirements above and want to keep the ignition interlock device installed on your vehicle  for only 6 months (as opposed to a full 12 moths) you can still request a restricted license and if granted, you will be able to drive for the specific reasons as set-forth above and as enumerated in the  Code of Virginia.

In addition, starting on July 1, 2021, anyone who is ineligible to get a restricted license, including repeat offenders, may be allowed a restricted license if they agree to use an alcohol monitoring device, to abstain from alcohol, and to participate in an alcohol safety program known as VASAP. Keep in mind, however, that the new changes classify the crime of tampering with a remote alcohol monitoring device as a Class 1 misdemeanor. This is a significant criminal charge that carries up to $2500 in fines, and or up to 12 months in jail, and a permanent spot on your criminal record. In other words, you'll want to follow the rules laid out to a “t.”

Finally, if you refuse a blood or breath test after you have been arrested for a DUI charge and are convicted for a violation of unreasonable refusal pursuant to Virginia's implied consent law, 30 days after your conviction, you may petition the court for a restricted license. You'll have to agree to use an ignition interlock device and complete an alcohol safety program, but otherwise you will be able to drive for essential reasons as dictated in subsection E of Virginia Code Section 18.2-271.1, as opposed to the previous provision of the law that mandated a 12 month outright loss of driving privileges with no restrictions at all.

While these loosened restrictions are good news for drivers facing DUIs, they can also lead to issues such as serious penalties for VASAP violations, to include jail time, fines and revocation of driving privileges. In these cases, it is best to get in touch with a DUI attorney serving Prince William County for help. Kassabian & Kassabian, P.L.C. has been helping people in Prince William County with these charges for decades, so don't hesitate to reach out if you are in need.

As you can see, having an ignition interlock device is crucial if you want to drive a vehicle legally after being convicted of a DUI. Under the new laws, tampering or even attempting to tamper with an ignition interlock device in any way to circumvent it's operation, is considered a Class 1 misdemeanor, and carries up to 12 months in jail, up to $2500 in fines, and will appear on your permanent criminal record. Tampering has always been a crime and is considered very serious, but in addition, the new laws state that anyone charged with tampering will have their case heard in the same court system where the original offense happened (where you were ordered to install the IID). This means that you could potentially face harsher penalties, especially if the same judge handles the case. Imagine going back before the exact same judge on this type of violation!

Driving Illegally After a DUI

Another change to Virginia laws states that if you drive on a highway after your license is revoked for a DUI or other traffic violation, are found operating a vehicle in violation of the terms laid out on your restricted license, fail to have an ignition interlock device on your vehicle if it is required, or drive while your license is suspended, restricted, or revoked with a BAC of .02 or more, you will face a Class 1 misdemeanor and administrative revocation of your license.

If you are in need of legal help after a DUI, Prince William County DUI lawyer John Kassabian believes everyone deserves a fair trial regardless of their crime. As a former Prince William County prosecutor, John understands successful defenses for DUI charges and has knowledge of local courts and judges that may help your case.