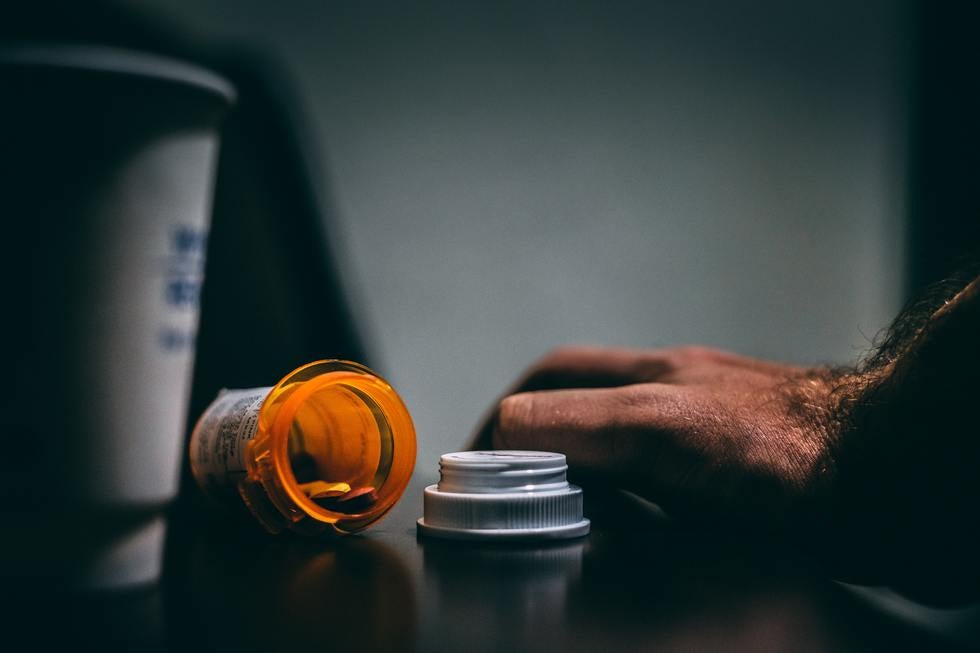 In some cases, ignition interlock devices may not be required after a DUID.

Being charged with a first offense DUID (driving under the influence of drugs) in the Commonwealth of Virginia carries a variety of harsh penalties, but recent changes to Virginia interlock law have made life a little easier for those facing a first-time DUID. Under the changes,  those facing a first offense DUID will no longer be required to install an ignition interlock device in order to get a restricted driver's license. This means if you are facing a DUID, you could save a significant amount of money, since these devices are expensive to purchase and install. This is a welcome relief for people facing this charge, but there are still other penalties you'll want to be aware of. I'll describe the new changes below and tell you when you may still need a Fairfax DUI lawyer. If you are in need of legal assistance, don't hesitate to contact Kassabian & Kassabian, P.L.C.

What is a DUID?

In many respects, DUI and DUID charges work very similarly in the Commonwealth of Virginia. If you are stopped because an officer suspects that you may be driving under the influence of drugs, they will ask about your use of drugs (as opposed to alcohol), check your license and registration, and ask you to perform field sobriety tests to determine whether or not you are operating your vehicle in an impaired state. The officer will be on high alert for things like slurred speech and an inability to follow the conversation. They will also look for physical signs of intoxication like bloodshot eyes, enlarged pupils, or difficulty focusing. During your field sobriety test, they will evaluate your level of coordination, whether or not you can follow instructions, and your ability to perform simple tasks like the quintessential walking in a straight line.

If at the end of your test the officer determines that you are potentially too intoxicated to be driving, they may ask you to use a breathalyzer. Obviously for a person who is under the influence of drugs, the breath test won't show anything if they haven't been drinking, but that doesn't mean you can't be charged. The officer will typically take a blood test to find out whether or not you have drugs in your system. If you do, you will be charged with a DUID.

Under the previous version of Virginia Code 18.2-270.1, if you were found guilty of a DUID, for your first offense you would face a Class 1 misdemeanor (a criminal charge) and up to 12 months in jail and $2500 in fines as well as up to a one-year driver's license suspension. You would also have to attend VASAP (Virginia Alcohol Safety Action Program), a drug and alcohol treatment and education program. In some cases, those convicted of a DUID could get a restricted driver's license allowing them to drive to necessary destinations like work, school, or to pick up your kids. They would also be required to install an ignition interlock system on their car for at least six months. Under the new version of the law, effective July 1, you will still face criminal charges, as well as most of the penalties described above, for a first offense DUID, but whether or not you must install an ignition interlock device to get a restricted license is now at the court's discretion. While this doesn't necessarily mean you will not have to install the device, there is the possibility that you won't.

Whether or not the judge decides you should be required to install an ignition interlock device on your vehicle will depend on a variety of factors, including your existing criminal record. It will also depend on the judge and jurisdiction. If a judge decides that you do need to install the ignition interlock device, ASAP rules and regulations are incredibly strict, and just one failed interlock test in Virginia could result in failing the course and facing more serious fines and penalties. A good way to improve your chances of avoiding the ignition interlock requirement, and to potentially reduce other punishments you may face, is to work with a Fairfax DUI attorney. An experienced criminal lawyer may be able to get your charges reduced.

If you have been charged with a DUID, even if it is your first offense, working with a DUI attorney serving Fairfax may be in your best interest. If you have concerns about whether your blood test was properly conducted, are unsure whether or not your stop was legal, or simply want to find out whether or not a lawyer could help you reduce the charge you are facing, it's never a bad idea to get in touch with a criminal lawyer to find out more about your rights.

Kassabian & Kassabian, P.L.C. has been helping Fairfax residents fight DUI and DUID charges for over 25 years, and John Kassabian may be able to help you too. Get in touch today at 703-750-3622 for a free consultation.