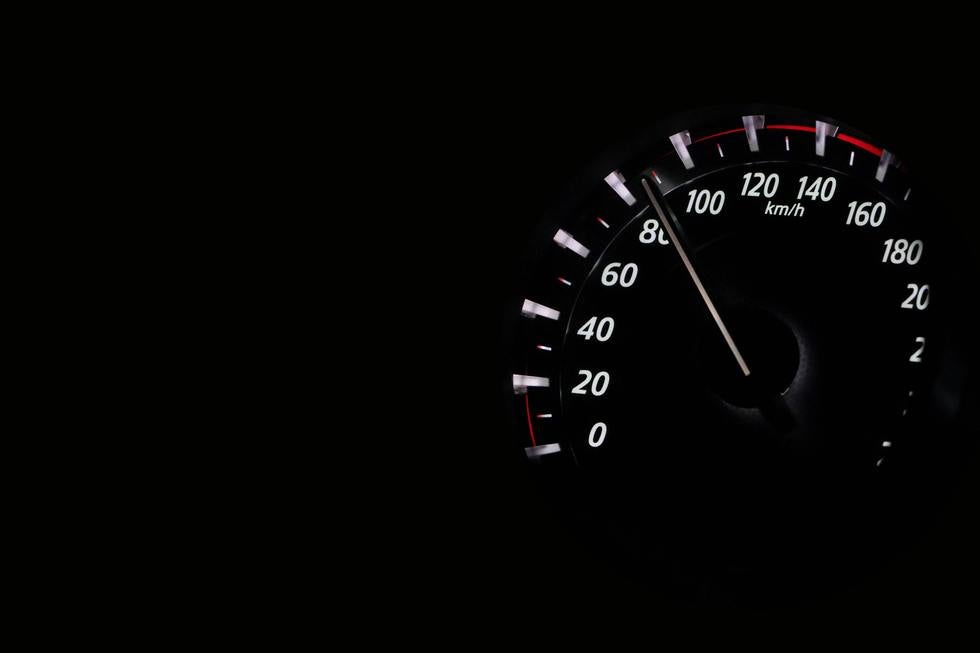 There are new speed thresholds for Virginia reckless driving charges.

Drivers across the state are rejoicing about changes to Virginia laws that went into effect this July. The first is a change to the threshold for reckless driving speed, and the second changes the rules when one vehicle is passing another. Below, I'll tell you what you need to know about these changes to steer clear of a reckless driving or traffic charge and when you may need a Fairfax reckless driving attorney. If you are in need of legal help, Kassabian & Kassabian, P.L.C. has been successfully assisting our Fairfax neighbors for over 25 years, so don't hesitate to get in touch.

In reckless driving news, a new amendment to Virginia code 46.2-862 increases the threshold for reckless driving offenses on Virginia highways. Since 2010, Virginia speed limits have been 70 mph on many interstates, and anyone traveling at just 10 over the speed limit on many of our roadways faced a $2500 fine or the possibility of jail time. Virginians have complained for years about the fact that the 80-mph threshold was put in place even before the 70-mph speed limit went into effect, back when the speed limit in many places was still 65 mph. Many people also found it problematic that other states' thresholds were 15 mph or more above the posted speed limit for a reckless driving charge.

The new amendment to Virginia code raises the Virginia reckless driving speed to 85 miles per hour regardless of the speed limit. While the changes to the law will be welcome news for many Virginia drivers, there is an additional piece of this law worth noting: if you are clocked traveling at more than 20 mph over the speed limit, you will face a reckless driving charge and severe penalties.

On a positive note, in many cases a reckless driving lawyer in Fairfax can help you avoid a reckless driving charge. If your speed was only slightly higher than the threshold, they may be able to get the charge reduced to simple speeding. Working with a lawyer can also be worth it if you have previous reckless driving offenses and are worried about penalties or jail time.

You may or may not know that Virginia law has long required the driver of any overtaking vehicle to give an audible signal (aka honk) or flash their lights to signal to the driver of the vehicle they are overtaking to move into the right lane so they can pass. This has changed a bit recently, as new amendments to Virginia codes 46.2-842 and 46.-842.1 state that people driving slowly in the left-hand lane must move into the right lane even if they have not been signaled by the passing driver. In other words, if you want to pass, you no longer have to signal. Much of the previous law still remains: if you are being passed, you are legally required to avoid increasing your speed until the other vehicle has passed you.

It's easy to have a temper when someone tails you and then blows past you, and we see many reckless driving cases that result from reckless maneuvering on the part of a frustrated or angry driver. For some people, getting a ticket is not a big deal, but for those with existing traffic records it could result in increased insurance rates and points against your license (which can eventually lead to revocation). If you find yourself in this position, working with a Fairfax traffic attorney may be helpful.

Whether you are facing a reckless driving charge, a speeding ticket, or a traffic violation for failing to follow new passing laws, a Fairfax defense attorney may be able to help. As a longtime criminal defense firm in Fairfax, Kassabian & Kassabian, P.L.C. has been successfully helping area residents fight against charges like these for decades. Regardless of the number of offenses you have, there are often ways to improve your situation. Get in touch with John Kassabian today to find out more. Consultations are free and he will give you an in-depth review of your case.