No More 1st Offender Option for Possession of Marijuana 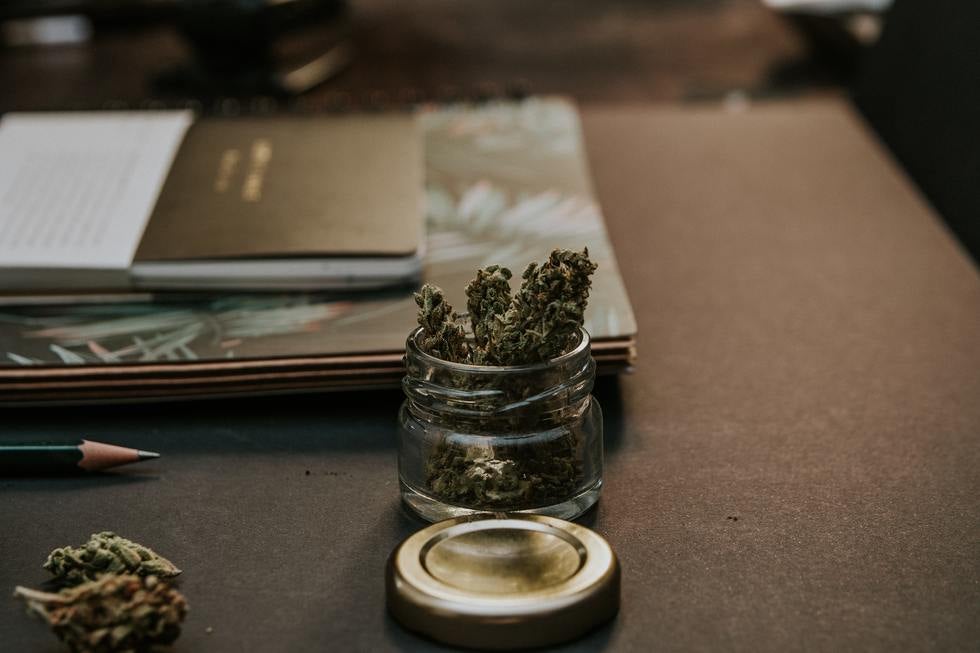 Dismissals Under the First Offender Program

Under Virginia Code 18.2-251, anyone found guilty of first offense marijuana possession could, at the court's discretion, have the guilty conviction dismissed in exchange for probation. This was part of Virginia's deferred disposition program, also known as the “251 program.” The program required participants to undergo a mandatory supervised probation period of one year, participate in routine drug testing, and face driver's license suspension for a minimum of six months. The individual also had to complete the Virginia Alcohol Safety Action Program (VASAP) and complete court-ordered community service of up to 100 hours.

If a participant did not meet these conditions, they would return to court for sentencing, often receiving a stiffer sentence than they initially faced. For those who succeeded at the program, however, the benefits were sometimes life-changing. Avoiding jail time, expensive fines, and, most importantly, a criminal record, made the program worth it for many.

While the 251 program still exists for other drug charges, including narcotics, stimulants, depressants, and hallucinogens, it is no longer an option for marijuana possession. The positive tradeoff, however, is that marijuana possession of under one ounce is no longer a criminal offense. Possession now results in a civil charge, and a $25 fine, rather than the previous penalties of potential jail time, up to $2500 fine, and a permanent mark on your criminal record.

While you can no longer enter a first offender program in exchange for a dismissal of a marijuana possession charge, there are other important benefits to marijuana being decriminalized in Virginia. For one, under new laws the fact that you were charged with simple possession will no longer be public information. In addition, employers, whether private or government, can no longer require that you release information about a charge for possession of marijuana. (In fact, if they do, they will face a Class 1 misdemeanor, which is a serious criminal charge.) Academic institutions will also not be able to access or ask you for this information.

Despite the fact that there will allegedly be more privacy around these charges, some people facing them are worried that the information could still be found in background checks, and could negatively impact their future careers and education. Since the laws have not been around for long, it is not yet clear whether or not this will be an issue. If you have been charged with possession and are worried about what the outcome will be, it is never a bad idea to work with a marijuana attorney in Fairfax.

When to Call a Fairfax Marijuana Attorney

If you are facing a marijuana charge, a marijuana attorney may be able to help. This is especially true if you are facing possession with intent to distribute charges, as a lawyer can often reduce sentences, fines, or charges. All of this can be good news for your criminal record. John Kassabian has been defending Fairfax citizens accused of drug offenses for over 25 years, and is committed to helping all clients receive the justice they deserve.