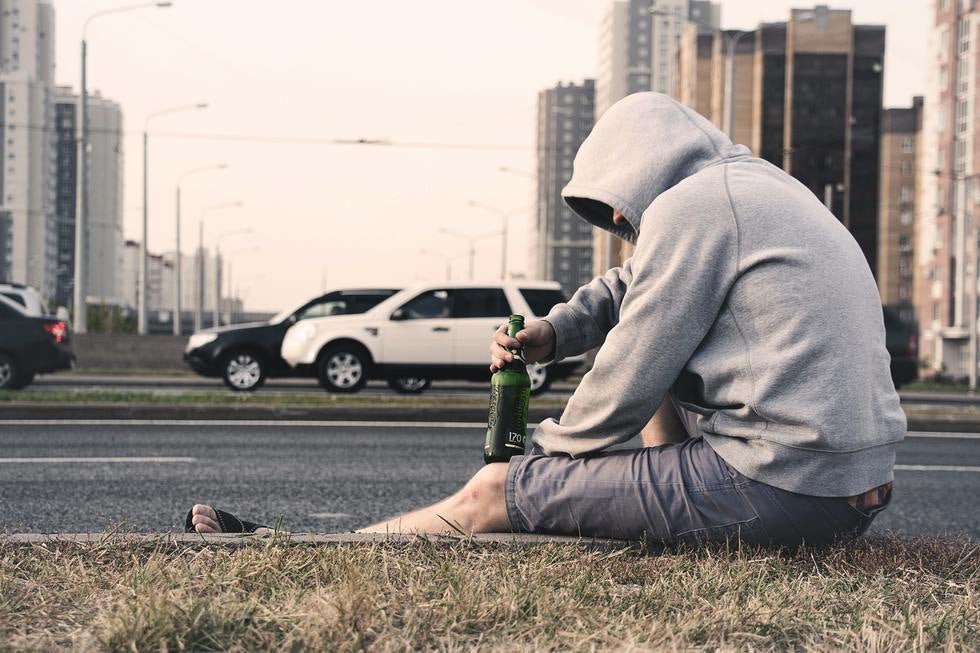 Virginia "habitual drunkard" laws were seen as unfair and archaic by many.

For over 80 years, a controversial Virginia law allowed police officers to arrest and jail anyone they designated as a “habitual drunkard.” But as of July 1, this archaic law has been repealed, which will improve the situation of many people who have been living with this label for years. Despite this needed change, however, drunk in public charges and Virginia DUI penalties still remain problematic for many. I'll tell you more about how and why the law has changed, and when you could still need a Fairfax drunk in public lawyer or a Fairfax DUI lawyer. If you do find yourself in need of either, Kassabian & Kassabian, P.L.C. can help.

History of the “Habitual Drunkard” Law

Until the summer of 2020, the law in question (which dates back to the 1930s) allowed prosecutors to request that civil judges declare certain individuals “habitual drunkards.” However, the rules about what qualified as habitual drunkenness were unclear, and there did not need to be a specific number of alcohol offenses for an individual to be targeted. Additionally, the person did not have to be convicted of an offense at all to be interdicted as an ‘habitual drunkard.'

After a civil hearing (where the defendant had no right to an attorney), anyone determined to be a ‘habitual drunkard' often repeatedly faced being arrested. Police could arrest the person for possessing or smelling of alcohol, or for being publicly intoxicated. In these situations, punishments included jail time of up to a year, fines up to $2500, and a criminal Class 1 misdemeanor that appeared permanently on the person's criminal record. Between 2007 and 2015, over 1200 people were interdicted under the law, with many people being repeatedly charged.

Supporters of the law argued that they were doing a good deed by trying to help people with addictions avoid alcohol. Eventually, however, opposition arrived, and lawyers argued that the law criminalized addiction by targeting alcoholics with serious drinking problems. Others argued that it targeted the homeless, who are forced to drink in public due to having nowhere else to go. There were also issues with due-process rights since defendants were not guaranteed a lawyer at the initial civil cases. In July of 2019, a federal court found the law “unconstitutionally vague.” The decision also noted that simply possessing alcohol does not necessarily assume that it will result in ‘habitual drunkenness'.

Recent Changes to the Law

Virginia House Bill 923 passed in February 2020 with a 91-7 vote in the House of Delegates and a 36-3 vote in the Senate, with Virginia lawmakers voting to repeal part of Virginia Code related to alcohol use and sales. For starters, Virginia Code 4.1-333, which previously stated that anyone guilty of a DUI OR anyone who “has shown himself to be an habitual drunkard” may be prohibited from buying alcoholic beverages, was amended. While the amendment still allows the sale of alcohol to be prohibited for those convicted of a DUI, this restriction has been removed for “habitual drunkards.”

In addition to this change, a provision of Virginia Code 18.2-308.09 has been repealed. Previously, this provision disqualified habitual drunkards from obtaining concealed weapon permits. Despite the changes, many other citizens, including unlawful users or distributors of marijuana or controlled substances and people convicted of public drunkenness within three years, are still forbidden from obtaining such a permit. Drunk in public charges continue to be a problem, and getting a drunk in public charge dismissed can sometimes be difficult.

If you are facing a DUI or drunk in public charge, it may be worth consulting with a Fairfax criminal lawyer who can help you understand your rights and ensure that they are upheld in court.

What to Do if You Are Facing an Alcohol Charge

While these amendments to Virginia law are a starting point, they do not fully address the fact that addiction is a serious issue in the Commonwealth of Virginia and elsewhere. Some people can still lose their rights to own firearms, and those with DUIs may still be forbidden from purchasing alcohol. Neither of these restrictions will help solve the problem, and many Virginians will still face charges due to drug and alcohol addiction in the future.

Whether you are facing a DUI, public intoxication, or another alcohol-related charge, a Fairfax criminal defense lawyer can often help reduce your charges or the penalties. John Kassabian has been defending the rights of Fairfax residents for over 25 years and is committed to ensuring that all clients get a fair day in court, regardless of the crime they have committed.