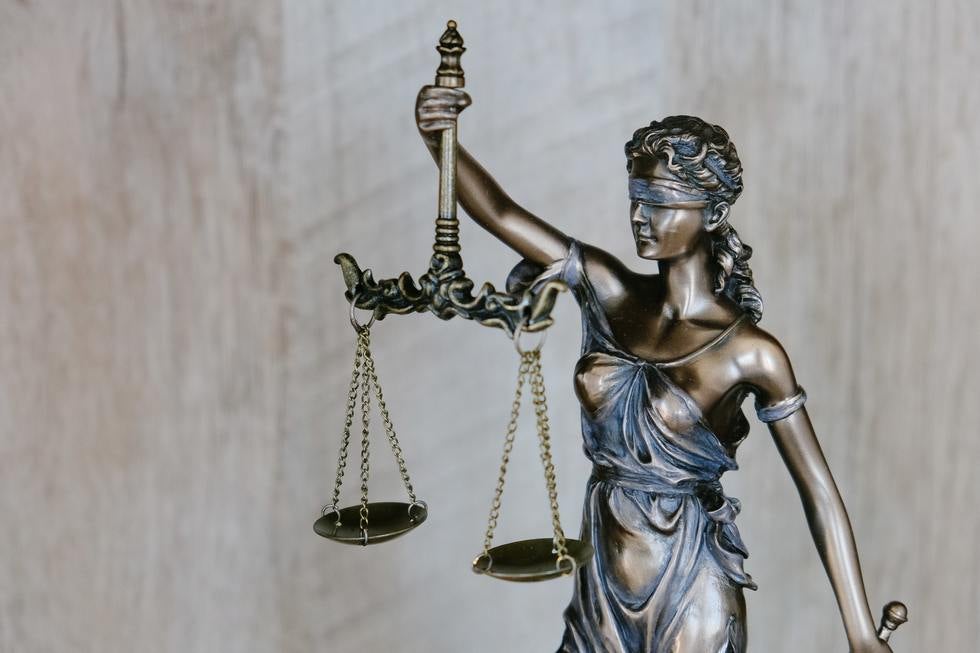 Larceny laws in Virginia have relaxed significantly in recent years, and with the new passage of House Bill 2290, the trend is continuing. Since 2018, the Virginia grand larceny threshold (minimum theft amount that can result in the charge) has been on the rise, jumping from $200 to $500 in 2018, and then from $500 to $1000 in 2020. Today, any theft of an amount under $1000 is charged as petit larceny, a Class 1 misdemeanor. Under the former law, harsher punishments were doled out for second and subsequent petit larceny offenses, but the new bill repeals these punishments. I'll tell you more below about the changes, and when you could potentially still benefit from working with a Prince William County theft attorney at Kassabian & Kassabian, P.L.C.

Until recently, whenever a person was convicted of a second or subsequent larceny offense, they faced a minimum jail sentence of not less than 30 days in jail, but the sentence could potentially extend to up to 12 months. Additionally, a third or subsequent offense resulted in a Class 6 felony charge, which carries a penalty of imprisonment of 1-5 years and up to $2500 in fines.

This was true regardless of the time that passed between their first and second offenses, even if it was many years. As you can imagine, a lengthy sentence for minor theft has the potential to severely disrupt someone's life. And a felony charge or conviction on a permanent record could result in an inability to be hired for jobs, admitted to colleges, rent housing, or have adverse immigration consequences among other issues.

With the passage of HB 2290, the expanded penalties for second or subsequent misdemeanor larceny convictions have been repealed. This means petit larceny will simply be charged as a Class 1 misdemeanor, which can be punished by jail time of up to 12 months, a fine of up to $2500, and probation. While those who are convicted will find themselves in a significantly more manageable situation after a petit larceny charge, the fines are expensive and any amount of jail time can disrupt one's life in addition to the stigma of a crime of moral turpitude (lying, stealing or cheating) appearing on your criminal record.

If you find yourself facing this charge, a theft attorney in Prince William County may be able to help. John Kassabian has served the area for over 25 years and knows local court process and procedures very well. This type of insight has benefited many of his most successful cases.

When You May Need a Prince William County Criminal Lawyer

Although a Class 1 misdemeanor may not sound like a serious crime, it will remain on your criminal record permanently, making it difficult to get certain jobs, be accepted to college or the military, rent a home, and more. Even a misdemeanor sentence can be quite expensive, depending on how much the judge fines you. In some cases, a knowledgeable and experienced attorney can help you get your sentence or punishment reduced, or even your charges dismissed. If you believe your rights were disregarded at the time you were charged or you have been wrongly accused or convicted, Kassabian & Kassabian P.L.C. may be able to help.

To learn more about your rights, get in touch with a theft lawyer serving Prince William County for a free consultation today at 703-750-3622