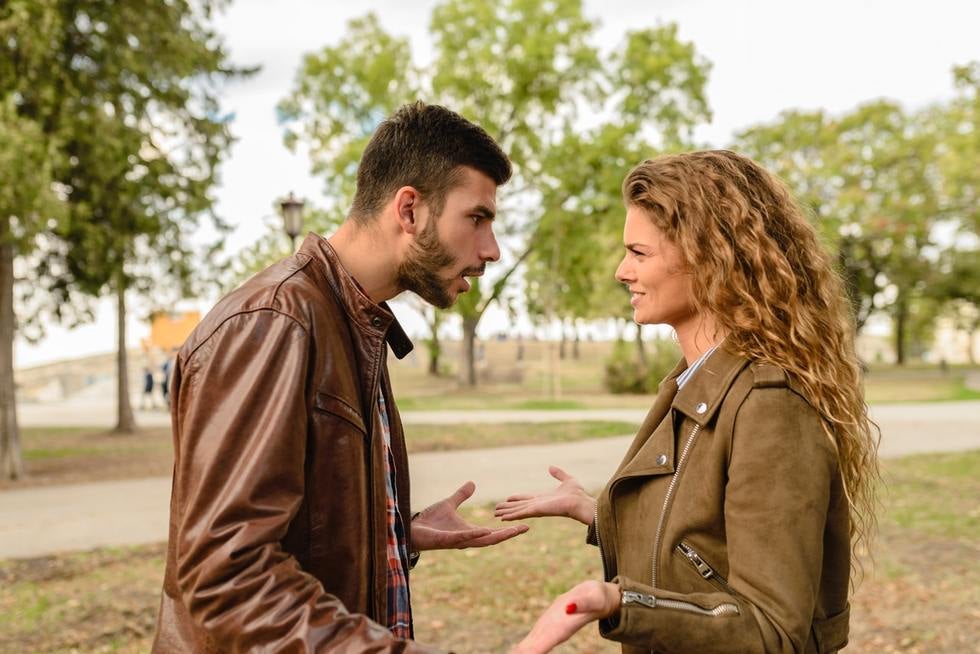 Photo by Vera Arsic from Pexels

Whether you got in a heated argument with your spouse or had a physical altercation with a stranger at a local bar, you could find yourself unexpectedly facing an assault and battery charge. And if you're wondering how you may be penalized for assault and battery under Virginia law, you've likely noticed that the punishment can vary dramatically depending on the situation. This can make it confusing to know how harshly you'll be penalized and whether or not you should fight the charge. Below I'll explain how assault and battery penalties work in Virginia and tell you how a Fairfax assault and battery attorney could help you reduce your charges or keep your criminal record clean.

What is the Difference Between Assault and Battery?

While you may have been charged with “assault and battery,” and while we often use these terms together, the two are actually distinctly different crimes. The main difference between assault and battery is that assault does not involve physical contact with another person, while battery does.

Assault happens when one person threatens to injure another person or makes another person fear that they are going to be imminently injured. For example, if you threaten to hit or otherwise harm someone but don't make physical contact and the other person is in imminent apprehension of harm from your threat, the charge would be simple assault. In another instance, let's say you tried to punch someone in the face but missed. In this case, even though you attempted to physically harm someone, since physical contact wasn't made, it still may qualify as an assault, not battery.

In order to be charged with battery, one person will have actual physical contact to the second person by unlawfully touching that person out of anger, aggression, vengeance or rudeness.  Whether you make direct bodily contact (for example, by kicking or punching someone), hit someone with a bat or a heavy object, or make physical contact in another way, it qualifies as battery. This is true even if the other person was not injured. Any time one party physically harms or makes contact with another person without legal justification or without consent, and the physical contact was done in a rude, angry or vengeful manner, it may be considered a battery.

What are the Penalties for Assault and Battery in Virginia?

In Virginia, Class 1 misdemeanors carry a fine of up to $2500 and or jail time of up to 12 months. Therefore, simple assault and assault and battery could result in the same fine and jail time. Typically, however, this is not the case, as penalties are determined by the severity of the crime. For example, if you caused serious injuries to another person, you may pay more and see more jail time than if you simply verbally threatened them. Likewise, if your record is clean and you're facing a first time assault and battery charge, you'll typically face a lesser penalty.

For serious types of assault or battery, the charge and penalties are far more severe. For example, under Virginia Code 18.2-57, if you assault a law enforcement agent, it is a Class 6 felony, and carries a minimum of 6 months and a maximum of five years in jail, along with a $2500 fine. In addition, hate crimes, where the assault or battery is motivated by race, religion, color, or national origin, carry much harsher penalties, including a 30-day mandatory minimum jail time for assault, and a charge of a Class 6 felony for battery.

There are also more severe types of battery that carry much stiffer penalties. For example, under Virginia code malicious wounding, where one person shoots, stabs, cuts, or otherwise wounds another with “the intent to maim, disfigure, disable, or kill,” is a Class 3 felony. The penalty for this very serious crime is 5 to 20 years in jail and a $100,000 fine. If the same violent actions are done without malicious intent, it will be charged as a Class 6 felony.

When to Speak to a Lawyer

The worst part of a misdemeanor assault charge for many people may not be the fine or even the jail time, but the fact that it remains on their criminal record permanently, making it hard to find a job, housing, impacting a security clearance, college applications, child custody and visitation outcomes or other state and local licensure requirements, since the criminal conviction is a public document in addition to being revealed during any criminal background check. And since assault and battery charges in Virginia are complicated, working with a skilled Fairfax criminal defense attorney is the best way to help you navigate this tough terrain. A good lawyer can often get your charges and penalties reduced so you can get on with your life.

If you have been charged with assault and battery in Virginia, John Kassabian may be able to help. Contact Kassabian & Kassabian, P.L.C. for a free consultation at 703-750-3622