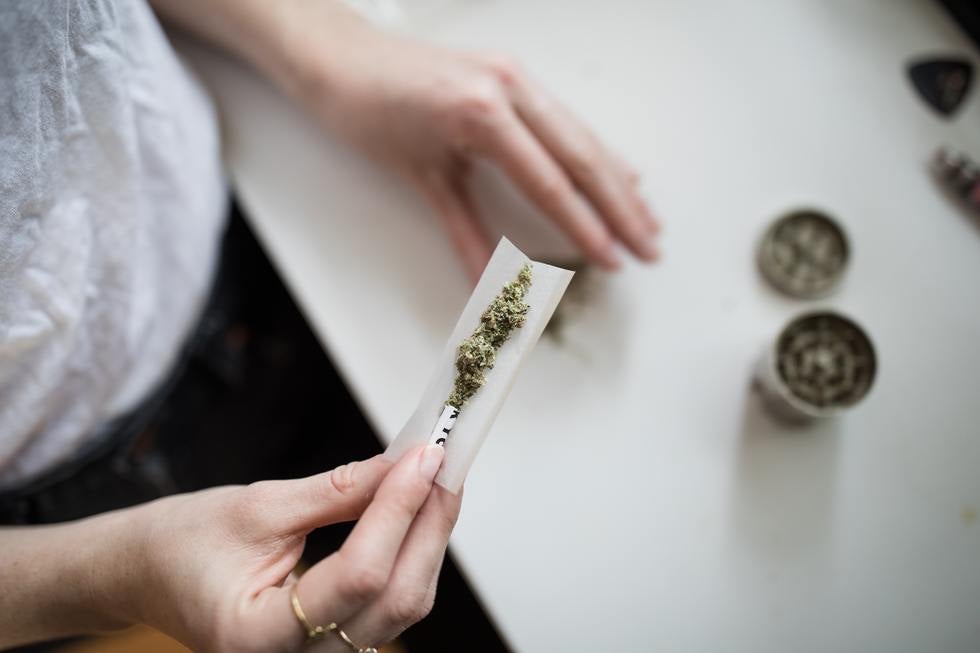 Many Virginians celebrated the Commonwealth's new decriminalization of marijuana laws on July 1, but although marijuana has been decriminalized, people with marijuana convictions can still face serious consequences. On the upside, parts of the new law provide better protection of court and police records from the public, but that doesn't necessarily mean that an employer or academic institution cannot find out about your conviction. I'll explain the changes to Virginia drug laws below and tell you when you may benefit from working with a Fairfax marijuana lawyer. If you are in need of help, get in touch with Kassabian & Kassabian, P.L.C. to discuss your situation.

Some changes to Virginia marijuana laws will prevent people from facing expensive fines and marks on their criminal records for possession of small amounts of marijuana (under one ounce). Simple possession of marijuana, as long as there is no indication that you intend to distribute it, is now a civil offense rather than a criminal offense. That means the fine you'll pay will max out at $25 and if you are convicted of simple possession, you won't pay court costs. You also won't face jail time, and your driver's license won't be suspended unless you are a juvenile.

I am commonly asked how to beat a possession charge in Virginia, and in all honesty the new laws still make it challenging, but certainly not impossible. As an example, under the previous law, people found guilty of simple marijuana possession could enter Virginia's First Offender Program and have the charge dismissed, but under the new Virginia drug laws, this will longer be the case. This has left many people worried about what a marijuana charge on their record will mean to their careers, potential for military service, or their education. In these cases, a marijuana lawyer in Fairfax may be able to help.

Court Records May Still Cause Trouble

One benefit of the new law to people who have been convicted of simple possession is that it can reduce the impact of both past and future convictions. Since possession of marijuana is no longer a criminal charge, new charges will not appear on your criminal record. Under the previous law, the same charge would stay on your criminal record for life without the possibility for removal, affecting everything from your ability to get a job to applying to rent an apartment.

Virginia State Police, which maintains the state's Central Criminal Records Exchange, must now seal all past charges and convictions for marijuana possession. In addition, under the new laws, employers and educational institutions cannot ask applicants to disclose past marijuana possession convictions on an application. If they request this information, they will be faced with a misdemeanor, which is a criminal offense.

While all of this sounds like great news, there is a catch. Court records, which are separate from the Central Criminal Records Exchange, will still remain public, and this is what private background check services use. So even if you aren't required by an employer or a school to disclose a possession conviction, your record will still be available to them if they conduct a background check. This can make it worth it to work with a Fairfax marijuana lawyer even if you are facing a simple civil charge. Since marijuana is technically still not legal, an employer or school may still take it very seriously.

Can Past Marijuana Possession Records be Expunged?

As part of the new law, anyone charged with a civil possession offense who is acquitted or has their charges dismissed can file a petition asking that all police and court records be expunged. Unfortunately, however, others will not be able to have records expunged.

Technically, if you were convicted before July 1 of this year, you could still face a misdemeanor conviction and jail time as well as a 6-month license suspension. Legislation was proposed which would allow defendants to have past charges completely removed from their records, and while it passed in the Senate it failed in the House. Under current Virginia expungement laws, if you are convicted of simple marijuana possession, the charge cannot be removed from your record.

On a positive note, since marijuana possession has been decriminalized, prosecutors in some jurisdictions are being more lenient to people who were charged prior to July 1, 2020. If you find yourself in this situation, it's a good idea to consult with a Fairfax expungement lawyer.

When to Talk to a Lawyer

Since the July 1 marijuana law changes are still so new, it is important to be cautious in your activities. If your criminal record is important to your career or your education, which is true for most people, seeking legal advice from a marijuana lawyer in Fairfax could still be helpful.

Kassabian & Kassabian, P.L.C. has been providing people in Fairfax and Northern Virginia with experienced criminal defense services for over two decades. John Kassabian believes that each and every person he works with deserves justice, regardless of the crime they have committed.

If you have questions about a marijuana possession charge, consultations are free. Get in touch today at (703) 750-3622.