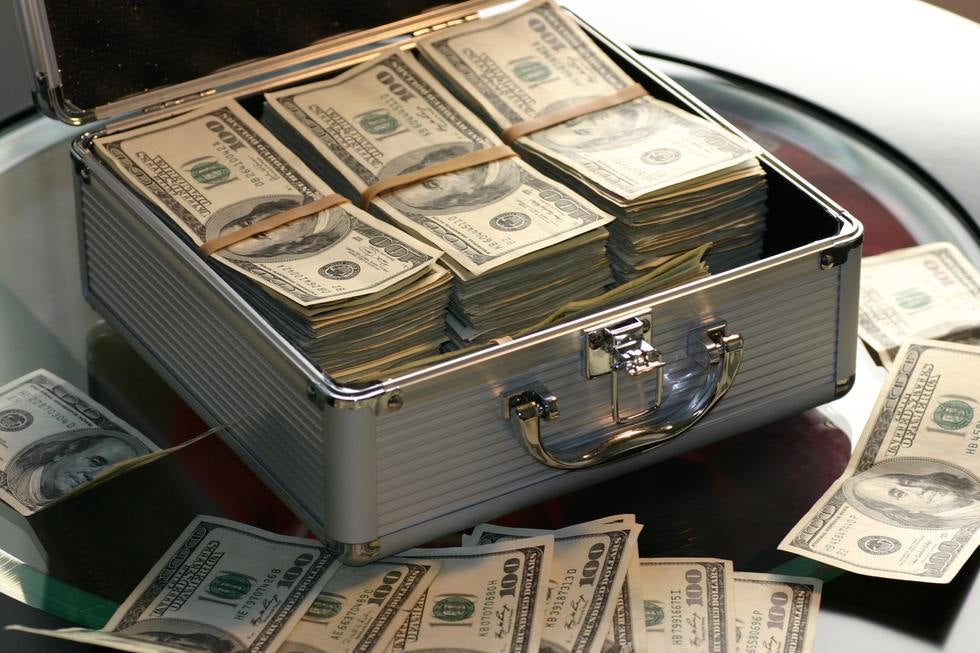 In 2018, when the threshold (aka, minimum requirement to be charged) for grand larceny in Virginia jumped from $200 to $500, it was the first increase in the threshold in nearly 40 years. But on July 1 of this year, we saw the threshold amount increase again, this time from $500 to $1000. While this will be good news for many people facing a serious criminal charge for theft, however, many Virginians will still face potential jail time and steep fines for a grand larceny charge. I'll tell you more about the changes below as well as when you could benefit from consulting with a Fairfax theft lawyer at Kassabian & Kassabian, P.L.C.

Many people are still in the dark about theft crimes, and want to know: what is grand larceny in Virginia?  In essence, in light of the new changes to the law, grand larceny in Virginia is any theft of personal property totaling more than $1000. Any amount of theft or shoplifting below $1000 is charged as a Class 1 misdemeanor, and is also known as petit larceny. It's important to note that although some people think a misdemeanor is not a serious charge, it is in fact a criminal charge punishable by up to 12 months in jail and up to a $2500 fine. In addition, it will remain on your criminal record permanently. Like most criminal charges, petit larceny expungement in Virginia is not common, and working with a theft lawyer in Fairfax is often key to avoiding a charge.

Despite some of the new changes to the law, however, Virginia Code 18.2-104 will not change. This means that anyone who is convicted of larceny of any kind three times (regardless of the dollar amount) will be charged with a felony. In other words, even 3rd offense petit larceny will result in a felony charge.

The changes to Virginia larceny laws are in part attributed to criminal justice reforms throughout Virginia. In most other states, the threshold for grand larceny is $1000, so the changes in a sense modernize Virginia law. In addition, under the previous law a much smaller offense (such as a theft worth a few hundred dollars) could completely alter someone's life by landing them in prison. With the higher threshold, we will see fewer people going to prison for these charges.

Despite the fact that the grand larceny amount has increased, however, it is still important to understand that even a Class 1 misdemeanor for a petit larceny charge will remain on your criminal record permanently. This means that future employers will see it, as well as landlords when you try to rent a home or apartment. Having a criminal record, especially related to theft, can prevent you from getting certain jobs altogether. And having a felony on your record from a grand larceny charge is even more damaging.

Lots of people want to know how to beat a grand larceny charge in Virginia, but whether or not this is possible depends on the details of your case. A typical sentence for grand larceny in Virginia can also vary, but a lawyer can help you understand the factors that could impact your case.

If you are facing a larceny charge at any level, it may be in your best interests to work with a Fairfax theft lawyer. A good lawyer can potentially help reduce fines and jail time you face, or help defend you from the charge altogether.