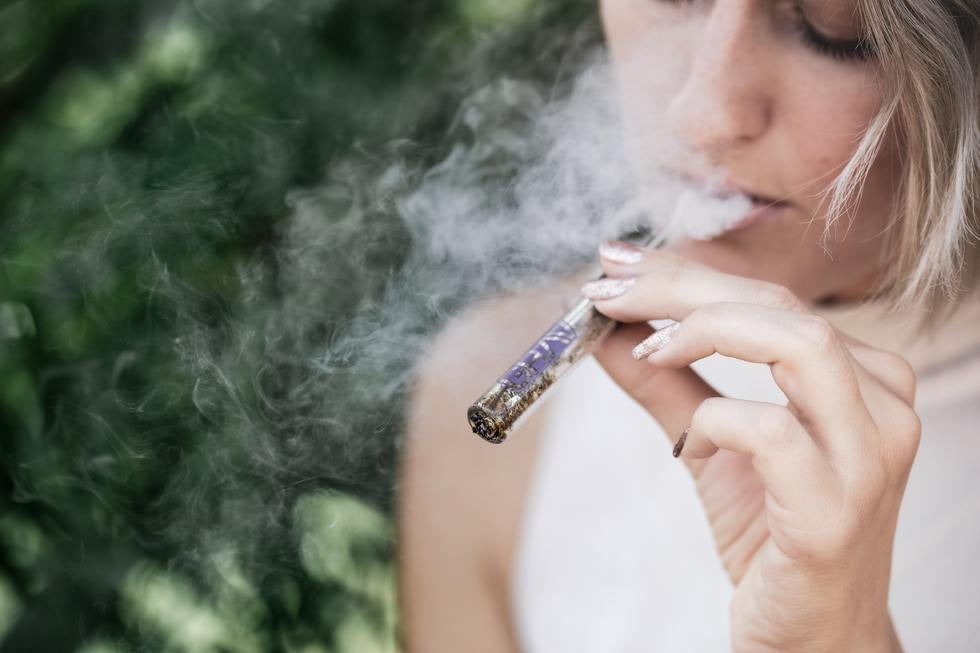 Marijuana continues to be decriminalized in Virginia under new laws.

Marijuana decriminalization in Virginia first went into effect on July 1, 2020, and marijuana laws continue to evolve, often resulting in limited punishments for offenses that were once quite serious. Some upcoming changes to Virginia laws will likely continue to make marijuana arrests less likely. Under current Virginia law, a law enforcement officer can legally stop a driver or pedestrian based solely on the odor of marijuana. But once the month of March arrives, this will no longer be the case. I'll discuss the new law further below, and let you know when it may be useful to get in touch with a Prince William County marijuana attorney. Kassabian & Kassabian, P.L.C. has been helping Northern Virginia citizens with drug charges for decades, so don't hesitate to get in touch if you need legal guidance.

The new law came to be when, during a special session in 2020, lawmakers passed Senate Bill 5029. The bill states that:

“no law-enforcement officer may lawfully stop, search, or seize any person, place, or thing solely on the basis of the odor of marijuana, and no evidence discovered or obtained as a result of such unlawful search or seizure shall be admissible in any trial, hearing, or other proceeding.”

It's important to keep in mind that there are a couple of exceptions to this, however. For one, searches in an airport are still allowed, and so are searches of commercial motor vehicles. In all other cases, however, not only are officers now legally forbidden from stopping, searching, or seizing, but any evidence they discover during an unlawful search or seizure will not be allowed in court. If you are pulled over before the law is official, you may still need a marijuana lawyer in Prince William County. If you find yourself in this situation, don't hesitate to get in touch with Kassabian & Kassabian, P.L.C.

Cases Where Marijuana is Still Illegal

On July 1, 2020 personal possession of up to one ounce of marijuana was decriminalized in Virginia, making it no longer a misdemeanor criminal offense, but a simple civil offense carrying just a $25 fine. While this change to the law does a lot to decriminalize marijuana, it is important to remember that possession with intent to distribute marijuana remains a criminal offense.

This can get tricky because you will automatically be charged with intent to distribute if you are in possession of over one ounce of marijuana, even if it is for personal use. Depending on the amount of marijuana you are found in possession of, penalties can include thousands in fines as well as potential jail and prison time.

Additionally, although the marijuana scent stop and search will end on March 1, that doesn't necessarily mean you won't get stopped if a law enforcement officer smells marijuana. If you feel that you have been wrongfully charged for any reason, it is important to get in touch with a Prince William County marijuana attorney who can help you understand your rights and help you get the justice you deserve.

At Kassabian & Kassabian, P.L.C., John Kassabian believes that everyone is entitled to a fair trial regardless of their offense.