What Happens After Your First Reckless Driving Ticket in Virginia? 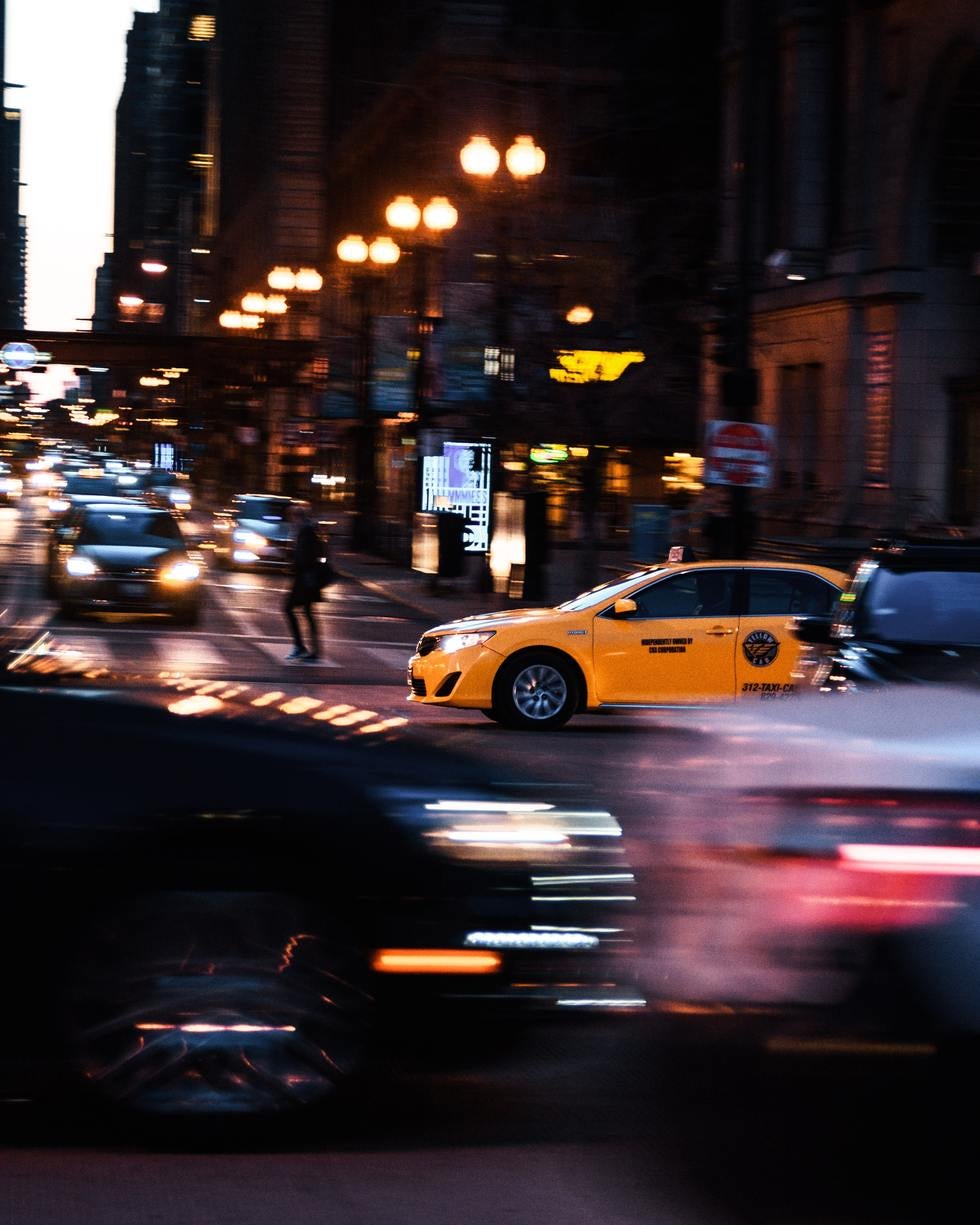 Depending on your speed, speeding can be considered reckless driving.

Contrary to what some people think, a reckless driving charge in Virginia is not just an everyday “ticket,” but a serious criminal charge. Unfortunately, many of those who are charged with this crime are surprised to learn of the serious consequences they face after a first offense reckless driving charge. The good news is that a Fairfax reckless driving lawyer can often be quite useful in these cases, and knowing what to expect after you've been charged can make it easier to take action and do what you need to do to get a strong outcome for your case. I'll tell you more about what you need to know below. If you need help after a reckless driving ticket, Kassabian & Kassabian, P.L.C. can help!

As I said, reckless driving isn't just another traffic ticket like those you get for speeding, running a stop sign, or a minor moving violation. Unless your charge is reduced or dismissed in court, reckless driving is a Class 1 misdemeanor, and a serious criminal offense.

Whether your charge is a misdemeanor or a felony, even if it is your first offense, if you are convicted, the offense is criminal in nature and will show up and remain on your record as such. This is why it is essential that you speak to a Fairfax reckless driving lawyer about your case rather than going it alone. In some cases, a lawyer can get the charge dismissed or reduced so it will not remain on your record. If you would like to learn more, I offer free consultations and would be happy to discuss your case with you.

In terms of fines, Virginia Code 46.2-868 states that a first offense reckless driving charge will result in a finding of a Class 1 misdemeanor that carries a fine of up to $2,500.00 in addition to court costs. If you have a good driving record and your case is straightforward, you'll likely see fines at the lower end of the spectrum. If not, you could see higher fines.

The majority of first offense reckless driving cases that are relatively factually straight forward result in no jail time, although jail time can be imposed by a judge. If, however, you have been charged with driving offenses in the past, especially DUIs or other serious charges, or even if you were clocked going especially fast, you could face jail time, including one to five years under certain circumstances, if you are charged with a Class 6 felony rather than a misdemeanor. (For a misdemeanor, you could see up to 12 months in jail.)

First offense reckless driving in Virginia can also result in the loss of your driver's license for up to six months. Additionally, you will see six points tacked on to your Virginia driver's license, which will stay on your driving record for eleven (11) years. While this in and of its self sounds worrisome, if you get another serious traffic charge during this time, such as a DUI or another reckless driving charge, having a reckless driving conviction on your driving record could cause the prosecutor to seek a greater punishment or the judge to impose a more significant sentence. And the more points you have on your record, the more likely you are to have your license suspended, either by the court or administratively through DMV.

The criminal penalties you can face for a first offense reckless driving charge are unfortunately not the only problems you may be faced with. For one, your insurance rates will likely go up significantly, and if you have an especially poor driving record, your insurance policy could be canceled or additional insurance requirements mandated.

In addition, reckless driving charges often result in problems with employment or even finding a home, as they will show up on a background check. If you work as a commercial driver, or at a job that requires significant driving, some employers will not hire you because their liability is too high. For many people, losing their career or having their future impacted is not worth the risk. Working with a reckless driving attorney serving Fairfax is often in your best interest.

If this is your first reckless driving charge and your case isn't particularly serious, the good news is that a lawyer can often get your charge reduced. This means it may remain off your record and will result in fewer fines and points against your driver's license. In some cases (if you were not driving especially fast, did not cause personal injury or property damage, for example), a lawyer could potentially get the charge reduced to speeding, or even a non-moving infraction. In other cases, an issue with the charge or equipment used to clock your speed could result in a charge being reduced or dismissed. If your case has already gone to court and you think you have been unfairly convicted, getting in touch with a lawyer right away is a strong course of action in that an appeal could be noted or a re-hearing could be had.

If it is your second or third charge, or if you were traveling at high speeds or caused an accident, an attorney will almost always be able to get you a better result than you could get on your own by facing court alone. The lawyer you choose should have extensive experience with reckless driving cases. A local reckless driving attorney in Fairfax will have professional relationships with local judges and prosecutors and can use their experience and knowledge to support a positive outcome for your case.

John Kassabian has been successfully providing traffic criminal defense to Fairfax and Northern Virginia for over 25 years and has helped many people to over-come their reckless driving charges. He may be able to help you too. Contact Kassabian & Kassabian, P.L.C. today at (703) 750-3622 to learn more or use our contact form.