What Happens When Your Spouse Calls the Police for a Domestic Dispute? 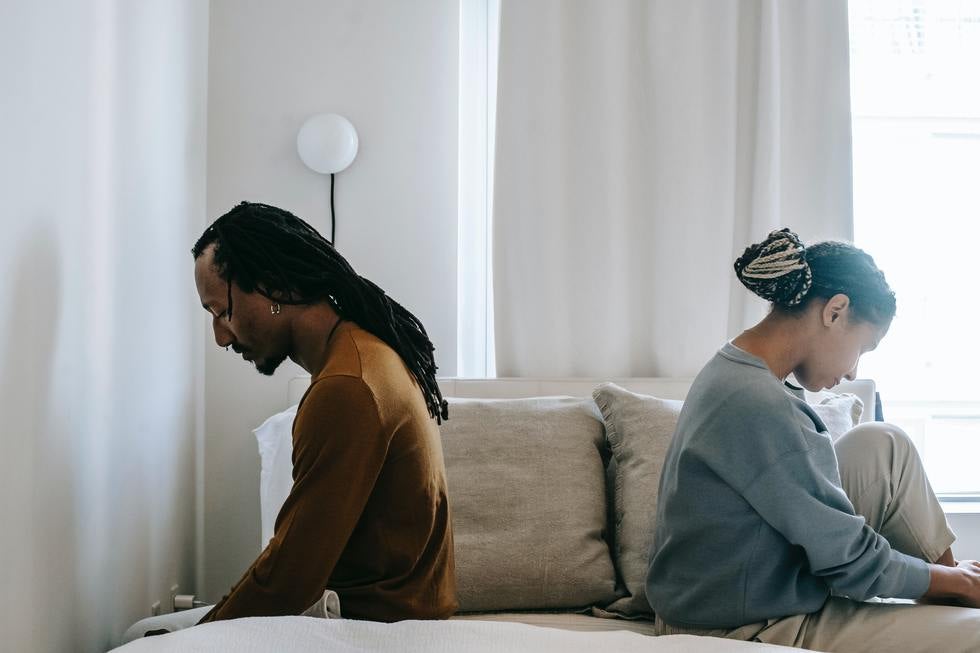 When your spouse calls the police during a domestic dispute, it can be difficult to escape the charge.

Anyone who has been in a long-term relationship knows that disagreements happen. Sometimes they settle on their own, but other times they escalate to the point where one partner calls the police to mediate the dispute, but this can result in serious repercussions for the accused party that cannot be reversed. Getting a domestic dispute case dropped is incredibly difficult. I will tell you more about how Virginia domestic violence laws work and when a Prince William County domestic violence lawyer at Kassabian & Kassabian, P.L.C. may be worth consulting with.

When a Call to the Police Can Cause Trouble

Assault and Battery Against a Family or Household Member is the technical name of the charge of domestic violence in Virginia. While many calls to the police during a domestic dispute are made because a victim was physically harmed by their spouse, other situations are a bit blurrier. For example, sometimes a spouse may call the police because they simply want someone to act as a mediator in a dispute. Other times, tempers flare and someone calls the police to get back at their spouse for something they have said or done, even if their behavior is non-violent.

The trouble starts with the fact that most people are unaware that if they call the police to the scene of a domestic violence dispute, the officer has to do everything they can to ensure the victim's safety, including arrest the primary aggressor and the magistrate is required by law to issue an emergency protective order. This means that the alleged perpetrator will be charged with  Domestic Assault and Battery Against a Family or Household Member, which is a very serious criminal charge with significant legal consequences. This may even happen whether or not the accused person intended to commit assault or battery. The arrested party will face a Class 1 misdemeanor which will remain on their criminal record and be punishable by up to 12 months in jail, $2500 in fines, or both, in addition to the issuance of an emergency protective order and a possible later hearing for the issuance of a two-year protective order.

Even if the person who called the police wants to dismiss the case, this doesn't mean the prosecutor will automatically drop it, and they usually won't. At this point, it is important to get in touch with a domestic violence attorney in Prince William County. Kassabian & Kassabian, P.L.C. has vast experience with these cases, and can help you understand your rights during a free consultation.

What Happens After the Call?

After this, a court date will be set for the actual trial of the case where the case will be decided before Judge, with all parties present, including the police officer and any material witnesses. If you have a lawyer, your lawyer may file for discovery, pre-trial motions, requests for subpoena duces tecum, subpoena witnesses, and will present the case in full on your behalf. Additionally, your lawyer may speak with the police officer, witnesses, examine evidence, and negotiate the case with the prosecutor. If you do not have a lawyer, you will be responsible for filing witness subpoena requests, asking the judge to call material witnesses who may be present in court, presenting your own defenses, cross examine witnesses and speaking with the trial judge if you decide to testify on your own behalf. As you can imagine, this is a lot to handle on your own, so working with a lawyer can make the experience a lot less stressful.

During the trial, there are various defenses your attorney may use to argue your side of the case. Self-defense, mutual combat (where both parties consented to physical altercation), mistake of fact, mistake of law, alibi, alternative or extrinsic motive regarding the victim's description of what happened was not the reality of what occurred, or that the prosecution has not proven the charge beyond a reasonable doubt, are just a few defenses and options. Without a lawyer, it will be difficult to mount a strong defense, and an experienced domestic violence attorney will know which defenses are most appropriate for your case.

As you can see from above, these cases are complicated and may get very detailed, if you are accused of Domestic Assault Against a Family or Household Member, it is in your best interests to get in touch with a Prince William County domestic violence lawyer as soon as possible. Kassabian & Kassabian, P.L.C. has handled many such cases and has over 25 years of experience. John Kassabian believes everyone deserves justice, and will work hard to ensure that your rights are upheld in court.