What is Considered Grand Larceny in Virginia? 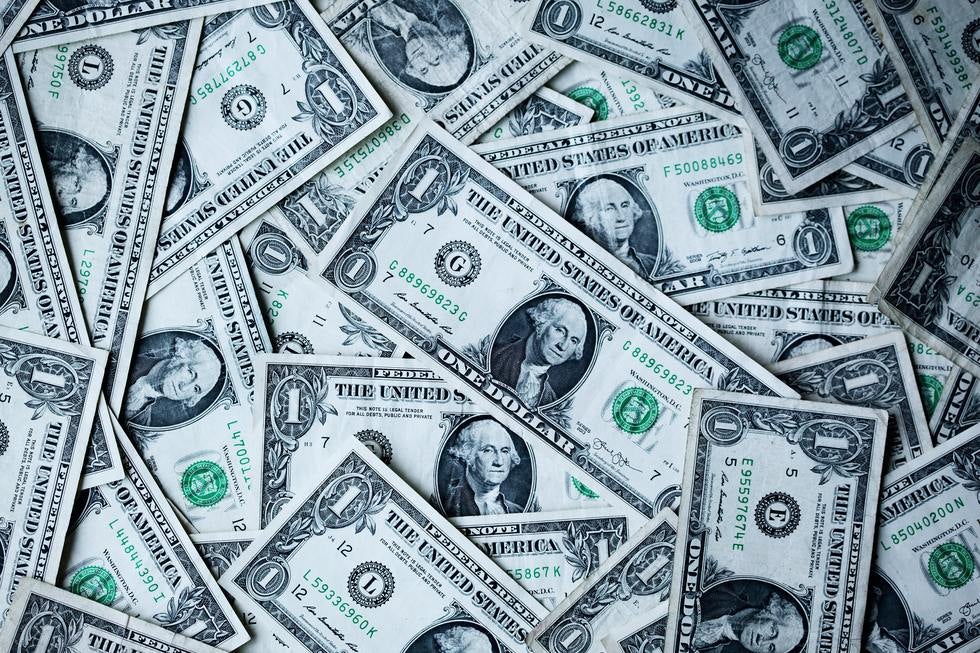 If you've been charged with larceny, otherwise known as theft, you are likely wondering how serious the crime is and how severe a punishment you will face. Virginia law has changed significantly in the past several years, with the monetary value of grand vs petty larceny shifting significantly. The severity of the penalty you'll face will depend on several factors, but largely on the value of what you stole. Remember that if you are unsure of how to handle a larceny charge, it's a good idea to get in touch with a theft lawyer in Prince William County who can assist you. Kassabian & Kassabian, P.L.C. has been defending Northern Virginia citizens from larceny charges for over two decades—don't hesitate to get in touch if you are facing charges so your rights can be protected.

Since 2018, the Virginia larceny threshold, or minimum theft amount that results in a charge, has been on the rise. In 2018, the minimum threshold for grand larceny increased from $200 to $500 for the first time in almost four decades. Then, on July 1, 2020, it jumped again, from $500 to $1000, which remains the threshold today under Virginia Code 18.2-95. Amounts below $1000 are charged as petit larceny, which is a misdemeanor.

On the upside, the increased grand larceny threshold will make life easier for those charged, as they will be less likely to be charged with a felony. (Felony theft in Virginia carries a punishment of up to 20 years in prison.) Still, thefts valued at under $1000 remain misdemeanors, which are punishable by up to 12 months in jail and/or a $2500 fine. They also remain a part of your permanent criminal record, which means it's still a good idea to work with a theft lawyer serving Prince William County to get the best possible outcome for your case.

Almost any manner of theft can technically be charged as grand larceny, but the likelihood of this depends largely on the circumstances surrounding the offense. What was stolen, how it was stolen, and the type of property all come into play when determining whether a crime is considered grand or petit larceny, or whether it falls under a different crime altogether.

For example, Virginia Code 18.2-95 states that anyone who commits larceny by taking something of value directly from another person's body can be charged with grand larceny. This is true for any object valued at $5 or more. An example of this would be pickpocketing, or taking something from another person's purse, backpack, or bag. Even if someone steals an empty purse, if it is valued at over $5, they will be charged with grand larceny.

If, in a different scenario, someone steals something of value, but not by taking the object directly from another person as described above, they can only be charged with grand larceny if the stolen item is valued at $1000 or more. An example of this would be shoplifting.

In yet another example, if a person commits larceny of a property valued above $1000 and intends to distribute or sell it, this is a different charge, known under Virginia Code 18.2-108.01 as larceny with intent to sell. In this case, the charge is a Class 5 felony, with a mandatory minimum punishment is two years in prison, and up to a maximum sentence of 20 years.

Finally, if someone steals a firearm not from another's person, they will be charged with grand larceny regardless of the firearm's value.

When do I Need a Lawyer?

If you are charged with grand larceny, an experienced Prince William County theft lawyer may be able to mount a variety of defenses depending on the circumstances of your case. It is not uncommon for a violation of rights to occur in larceny cases (if, for example, police conduct an illegal search and seizure and uncover stolen goods in the process). Cases of mistaken identity, cases where the defendant rightfully owned the property they allegedly stole, and cases where the defendant had every intention of paying for merchandise are other examples of defenses for this type of crime. Or there was no intent or insufficient evidence to establish an intent to permanently deprive the owner of the property that was taken.   Depending on the specifics of your case, there may be other defenses as well, or the possibility of a grand larceny plea bargain.

If you have been accused of grand larceny, Kassabian & Kassabian, P.L.C. can tell you more about your rights during a free consultation. John Kassabian has been working in Prince William County for over 25 years, and formerly served as Prince William County Prosecutor. He has a strong understanding of state and local laws as well as the court procedures and how local prosecutors and law enforcement officers evaluate cases, which could significantly benefit your case.